The plan will create 70,000 new jobs for domestic businesses and 20,000 jobs for infrastructure businesses overseas, the company’s officials said. 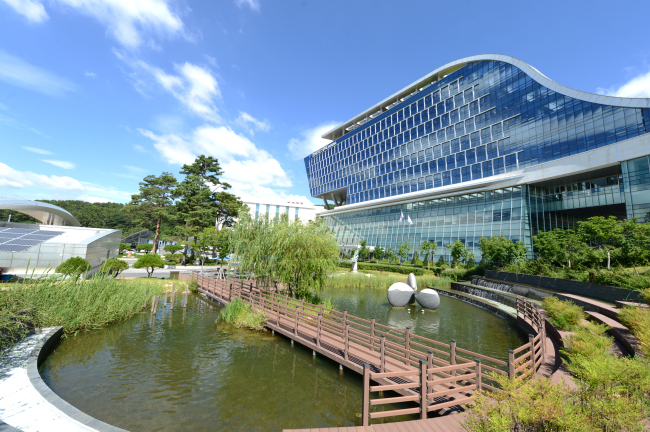 “We aim to secure competitiveness in the adoption, production and distribution of natural gas in line with the government’s new energy policies,” said a spokesperson of Korea Gas Corp.

The company will spend 1 trillion won to create a hydrogen value chain. It plans to establish a hydrogen complex, including building 100 hydrogen refilling stations by 2022 in partnership with the private sector.