The grand prize went to Executive Director Daniel Iordan Teodorescu at the Romanian Embassy, for his shot of Seoul’s panoramic nightscape titled “View Over Seoul.” He will be awarded Incheon-Paris round-trip business tickets by Asiana Airlines.

The second-place finishers were Oh Kwon-yeol and Min Kyung-chan, for their works “Morning Walk” and “Alley Talk,” respectively. They will receive Incheon-Istanbul round-trip business tickets from Turkish Airlines.


Latvian Ambassador to Korea Peteris Vaivars will also receive a special award for his photograph “The Guards of Seoul.”

The contest will also bestow vouchers for hotel accommodations to other awardees.

The annual event, which received entries from participants from early May through mid-July, awards people who have excelled in promoting Korea through videography and photography. The program is part of the Culture Communication Forum organized by the institute, whose president is Hankuk University of Foreign Studies professor Choi Jung-wha.

The selection of winners was made by a panel of experts, including photographers, diplomats and public relations consultants.

The awards ceremony will take place Aug. 29 at Grand Hyatt Seoul in the evening, where some 40 ambassadors and diplomats and 250 opinion leaders will participate. The event is organized by CICI, the Ministry of Foreign Affairs, the Ministry of Culture, Sports and Tourism and Korean Culture and Information Service. 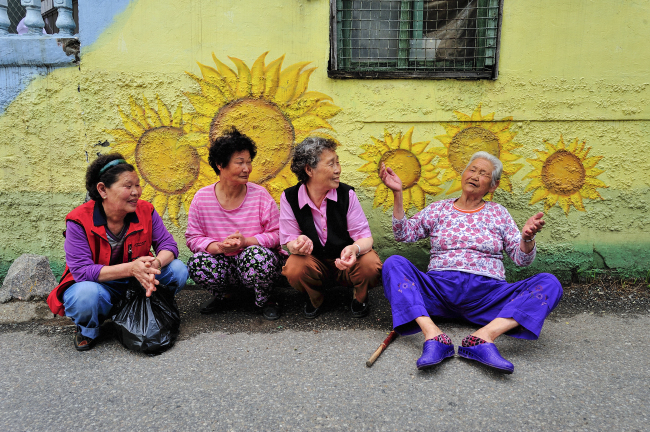