Bitcoin dropped to the lowest level this year as pressure mounts on the embryonic digital-currency sector, with global central bankers raising questions of viability and government regulators increasing scrutiny. 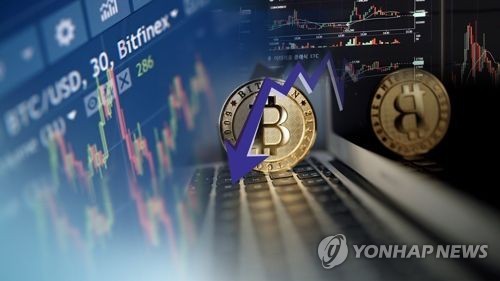 On Friday, Japan’s Financial Services Agency ordered six of the country’s biggest crypto trading venues to improve measures to prevent money laundering. The companies must submit their plans by July 23.

Peer-to-peer money has come under fresh pressure in recent weeks after two South Korean exchanges said they were hacked. That raised fresh concerns about the security of investor holdings. New pressure in Japan, one of the most crypto-friendly jurisdictions, demonstrated the market’s fragility to regulatory moves in the absence of much positive news.

Bitstamp is one of the major price sources for cryptocurrencies, which have no unified quotation system and can vary substantially among countries. Bloomberg’s composite pricing, which includes Bitstamp and other sources, showed Bitcoin closed on Friday at $6,070.19. (Bloomberg)