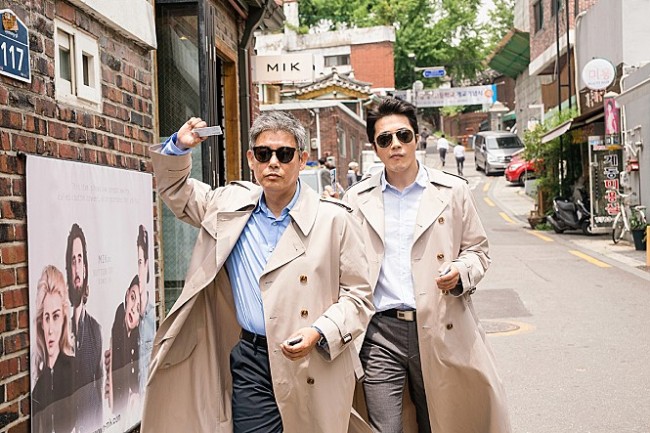 Comic book store owner Dae-man (Kwon Sang-hoo) and detective Tae-soo (Sung Dong-il) become full-time private investigators. As their first big case, the duo looks into the seemingly accidental death of a man, which turns out to be something more. With the help of cyber whiz Yeo-chi (Lee Kwang-soo), the two seek to uncover the truth. 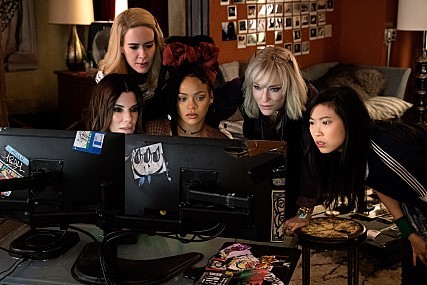 Upon her release from prison, Debbie (Sandra Bullock), the estranged sister of legendary conman Danny Ocean, puts together a team of unstoppable crooks to pull off the heist of the century. Their goal is New York City’s annual Met Gala, and a necklace worth in excess of $150 million. 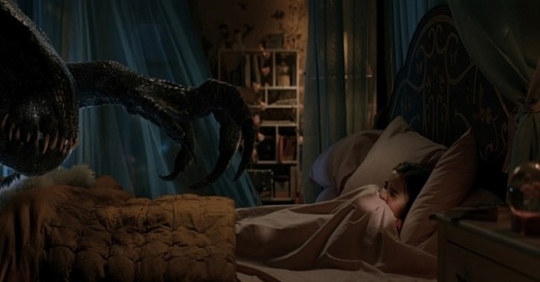 Dinosaurs left on the abandoned Isla Nublar are now on the verge of re-extinction as a volcano on the island is about to erupt. Claire Dearing (Bryce Dallas Howard), Owen Grady (Chris Pratt) and their group try to get the animals to safety, but they come across a conspiracy that could disrupt their way of life itself. 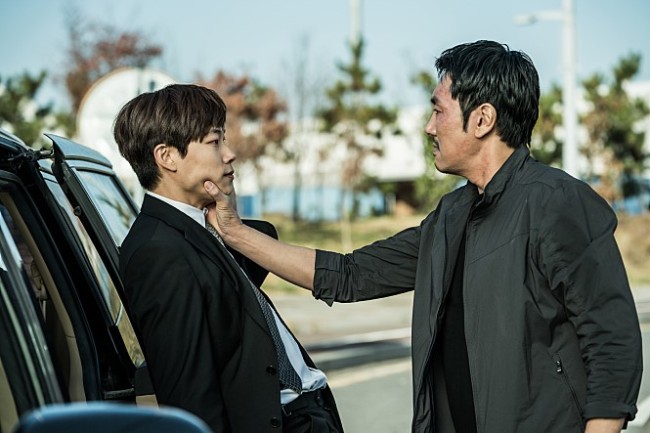 Investigator Won-ho (Cho Jin-woong) seeks to take down a massive Seoul-based drug cartel run by the mysterious Mr. Lee, whose real name, gender and age remain hidden. In the process, he gets help from low-level cartel member Young-rak (Ryu Jun-yeol), whose loyalty seems to waver.