At one time a shooting field for the Japanese Army during colonial rule, the area became a refuge for those returning after Japan's 1945 expulsion with nowhere to return to, forming Haebangchon: “Liberation Village.”

Over the years it’s seen shifts in populations and industries time and again -- from the garment shops of Shinheung Market to recent Art Village Project rebranding efforts.

The once open fields turned to slate tiled-roof houses and later multiunit residential housing climbing up the steep hill of the village. All the while streets narrowed, with more vehicles trying to pass through and swelling ranks of pedestrians along the main road in conflict.

That conflict notoriously comes to a head twice a year, as a semiannual music festival sees live bands filling any available venue in the area -- next at the HBC May Festival on May 25-27.

In recent years HBC has become a new kind of refuge -- from the boisterous nightlife and rising rents of nearby fellow foreigner haunt Itaewon. It has also become notorious for its “matjip,” as a food-lover’s neighborhood for cuisine ranging from burgers and pizza to vegan and French fine dining, along with foreign bars for cheap drinks after. 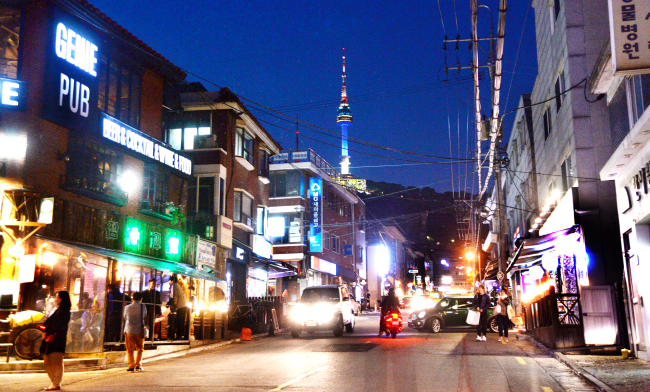 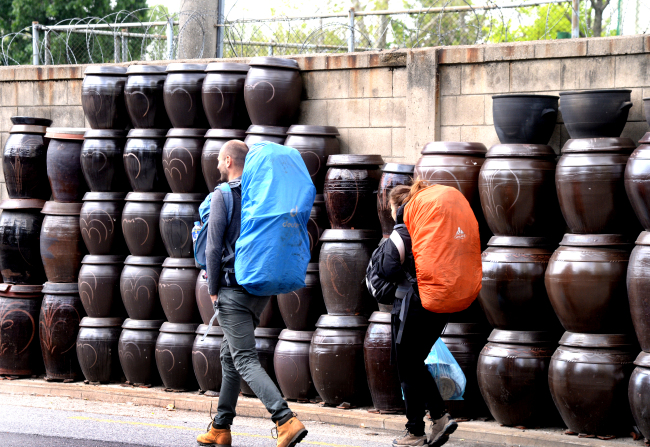 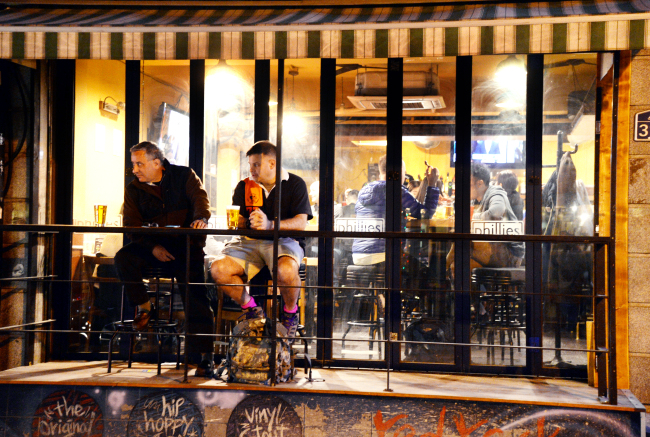 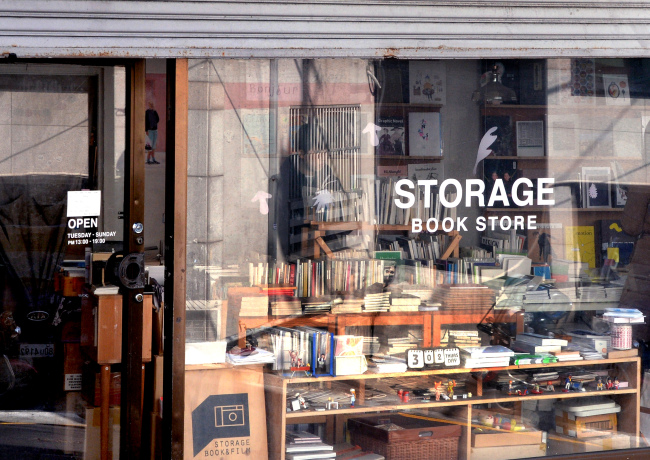 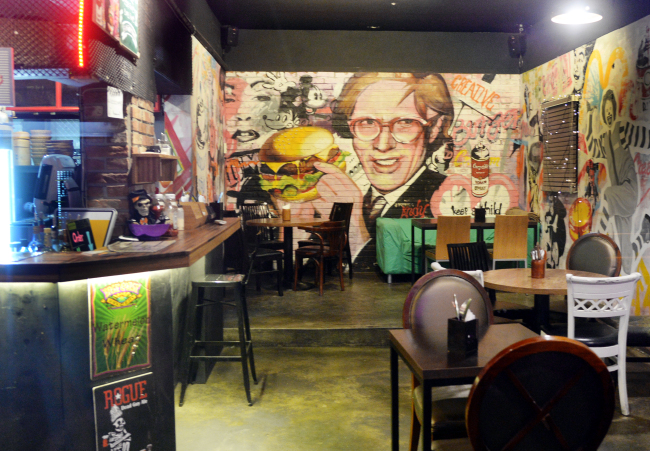 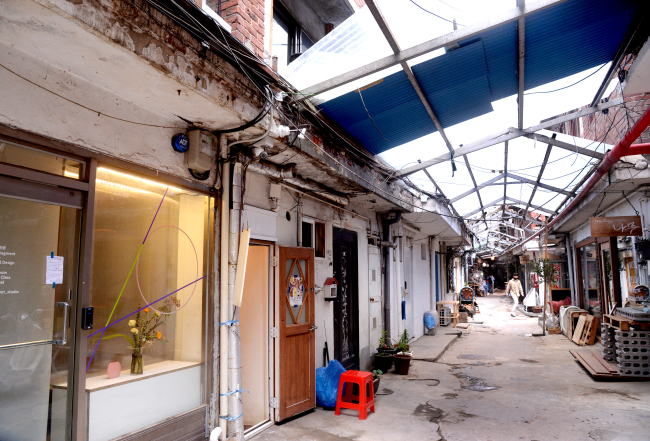