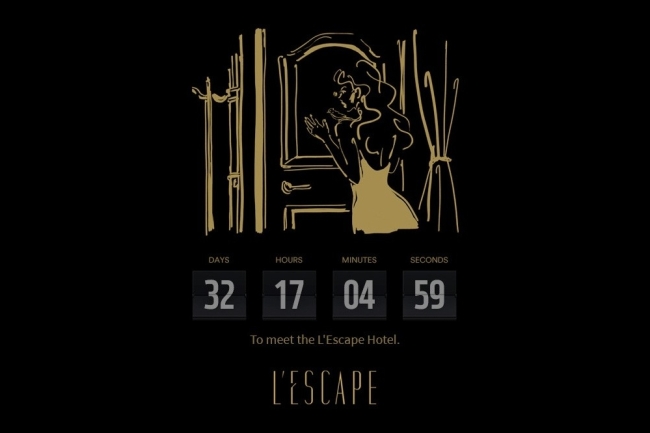 Shinsegae Chosun Hotel will be launching a new boutique hotel named L’Escape in central Seoul, with a stylish French concept.

French architect Jacques Garcia designed the hotel, inspired by the 19th century aristocracy in Paris. The interior of the hotel aims to re-create the atmosphere of the city.

As its name suggests, the hotel hopes to serve as a place where people can “escape.”

The 25-story building will hold 204 rooms, along with a modern Chinese restaurant, contemporary restaurant, tea salon and bar. L’Escape is to open in July. Its website (www.lescapehotel.com) is set to launch by the end of May. 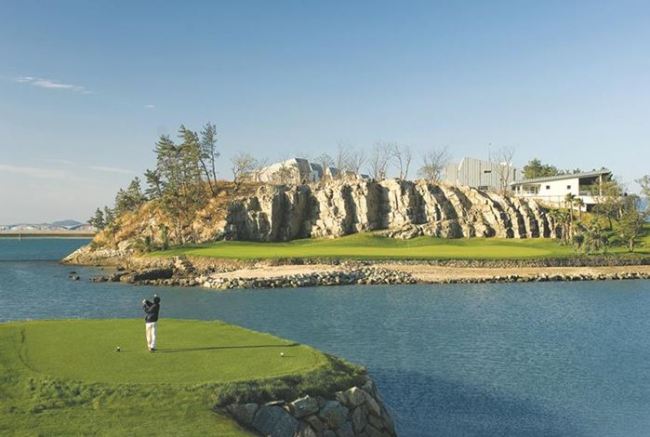 Ananti hotels are presenting the Single’s Hall event until the end of October. Amateur golfers can participate at Ananti Namhae or Ananti Club Seoul.

Male and female golfers who shoot more than 80 and 82, respectively, can enlist in the Single’s Hall and will receive a 50,000-won voucher that can be used at the hotels’ restaurants.

To participate in the event, guest golfers can contact the concierge before going for a round.

Those who mark exceptional scores can participate in the first Ananti Championship contest in November at Ananti Namhae. 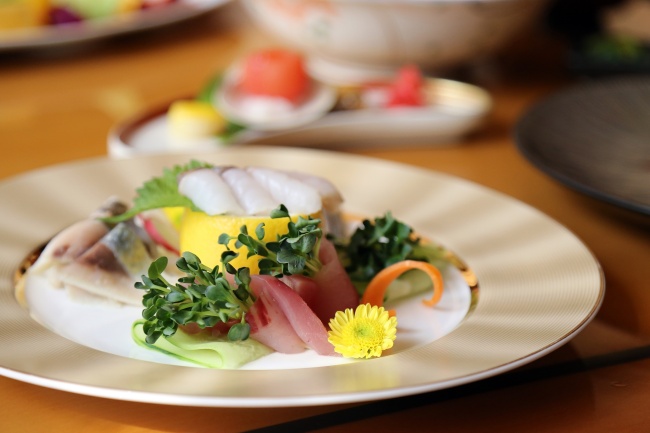 Millennium Seoul Hilton’s Japanese restaurant Genji is presenting a special promotion in May: a course meal that features fresh fish.

Early in the morning, the hotel’s chefs head to local markets to buy fresh fish, which are used to create a multicourse menu, including an amuse bouche starter, sashimi, sushi and fresh fish nimono with burdock. The meal is completed with seasonal fresh fruits.

Gearing up for summer at Sheraton Seoul 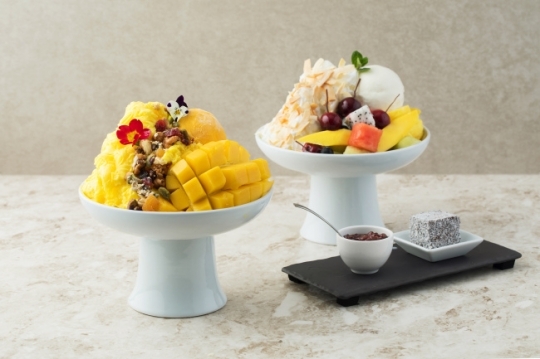 In preparation for summer, Sheraton Seoul D Cube City Hotel is presenting variations of bingsu, a dessert made of shaved ice, milk and toppings.

Two seasonal fruits -- mango and coconut -- are separately used as main topping ingredients. Both menu items include the signature lamington cake and traditional red bean paste made by the hotel chef.

Bingsu can be ordered at the hotel’s Lobby Lounge.Bar, Feast and Fit Cafe until the end of August. Mango and coconut bingsu cost 33,000 won and 26,000 won, respectively. 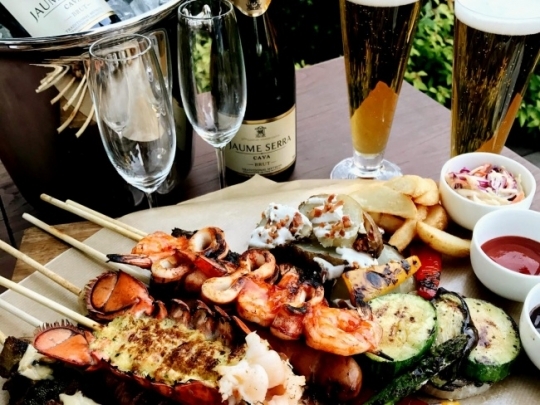 For a luxurious barbecue night in the city center, JW Mariott Dongdaemun Square Seoul is presenting the Grillin’ & Chillin’ promotion at The Lounge’s terrace garden, which has a scenic night view of the city.