[Weekender] ‘Gramming’ your way to fitness

At the last count, more than 1 million posts each under hashtags “dietgram” and “dietmeal” in Korean have been shared on Instagram, a social platform that is quickly expanding its user base here.

The word “diet” in Korean implies a wide range of activities that one does to lose weight or remain fit, from eating less to exercising regularly at the gym.

Does “gramming,” or posting photos on Instagram, help those on a diet achieve their goals better and faster? Or, are they just doing it for show?

“I could develop more self-control over my diet as I kept records every day,” said Seo Hye-rin, who goes by @d_yyebuung on Instagram, during her email interview with The Korea Herald. 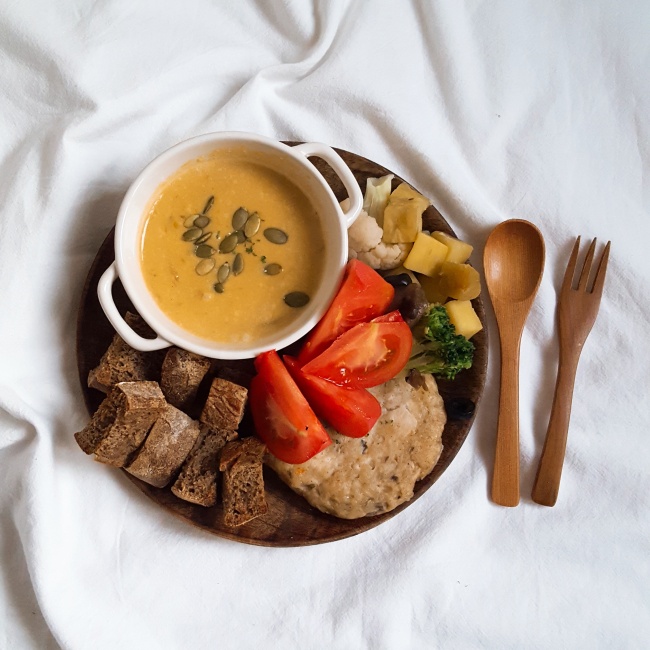 Since May 2016, Seo has been regularly posting on Instagram. Currently a college student, Seo has more than 7,000 followers for her daily posts of healthy meals which she prepares.

As a photo-based social platform, Instagram could be an intuitive search tool where users can both share and look up information. Seo said that other Instagram users have been helpful in getting the information she needed to carry out her own diet.

“When I had just started my Instagram account, I planned my meals and learned about workout methods by looking at other accounts which specialized in dieting,” Seo said.

“(Now,) I am pleased that I got to interact with more people who have a common interest in dieting, and share information with them about meal plans, workouts and various health products.”

Many popular Instagram feeds which frequently show up upon searching “dietmeal” have regular themes, such as using similar plates or tablecloths and taking pictures from similar angles. Seo’s meal posts typically show low-calorie food plated on a single wooden plate or bowl, positioned on white sheets. 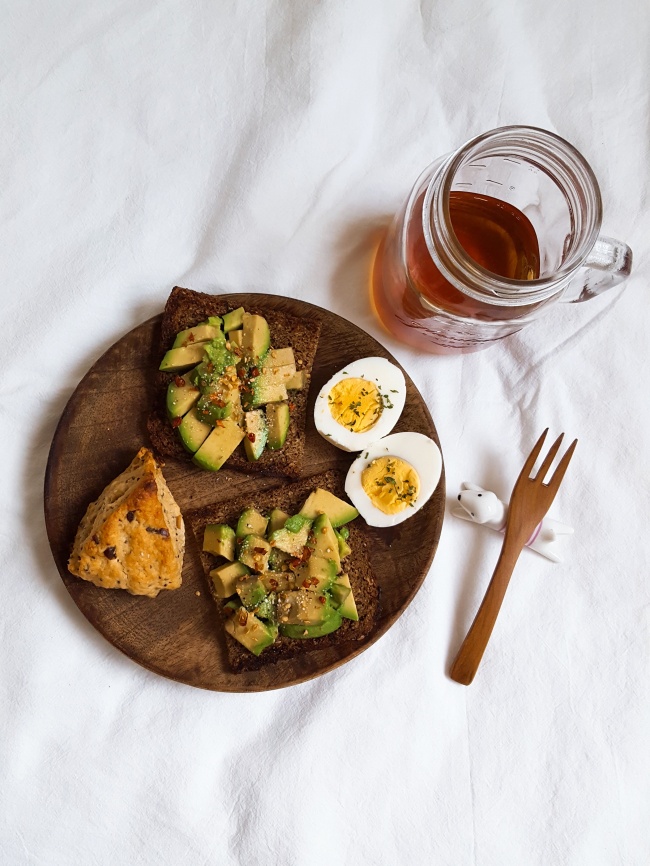 While “dietmeal” is the second most popular Korean hashtag related with “diet,” topped only by “diet” with 9.3 million posts, some feeds are based on a different theme. These are mostly filled with photos and videos of bodies in good shape, rather than food.

“Nun-body” is a word familiar to Korean dieters on Instagram, accompanying post-workout photos or those showing one’s body before and after working out.

A compound of “nun (“eye” in Korean)” and “InBody,” a medical brand known for its body composition analyzer, the term refers to gauging how much progress a dieter has made by checking out physical changes that are visible to the eye, rather than numbers showing body fat percentages or the like. The Korean hashtag has been used over 250,000 times on the photo-sharing app.

One health trainer wrote in a blog post that “nun-body could be more helpful than InBody figures,” whether for securing self-esteem or for avoiding reliance on numbers. According to the trainer, numbers, which seem like an accurate standard, might in fact contain errors.

Seo held a similar view: “I don’t post photos of my weight because I don’t want to obsess over numbers.”

Although Seo currently focuses on posting healthy dishes on Instagram, she used to post regular shots of her body as well until she reached her weight loss goal. “Even now, I upload before-and-after shots from time to time to keep myself motivated,” she said.