The new Range Rover Sport is the latest in the line in five years, equipped with all-round light-emitting diode headlights, a V6 supercharger engine and stone massage functions for both front and back seats. 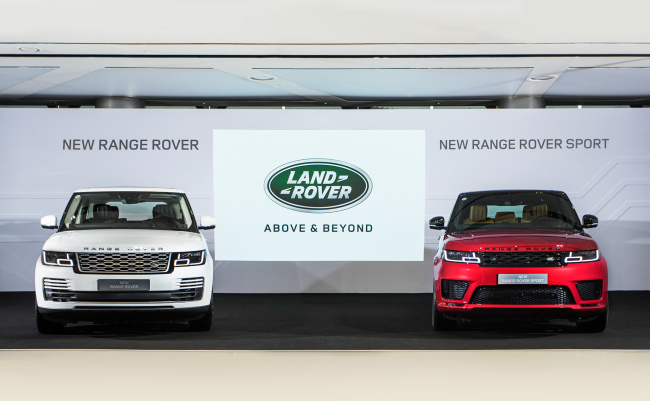 “We hope to keep the sales number high by introducing the face-lifted model this month,” he said.

A sport edition surpassing sales of the standard wheel base by 200 in South Korea is quite distinctive, he said, adding that Asia’s fourth-largest economy is the sixth-largest market for the Range Rover series.

Since the first Range Rover was launched in 1970, the carmaker has sold more than 1.7 million units around the world. Prices start from 187 million won ($176,600) for the standard wheel base and 133 million won for the sport edition.