Some 6,017 office workers nationwide participated in the survey, conducted from March 21-25. Of the respondents, 76.6 percent replied that they “don’t trust” human resource teams to respond appropriately to workplace sexual violence.

The survey was conducted by Blind, an app where office workers debate their companies’ issues anonymously. Over 1.3 million people from 25,000 companies across Korea are registered on the app. 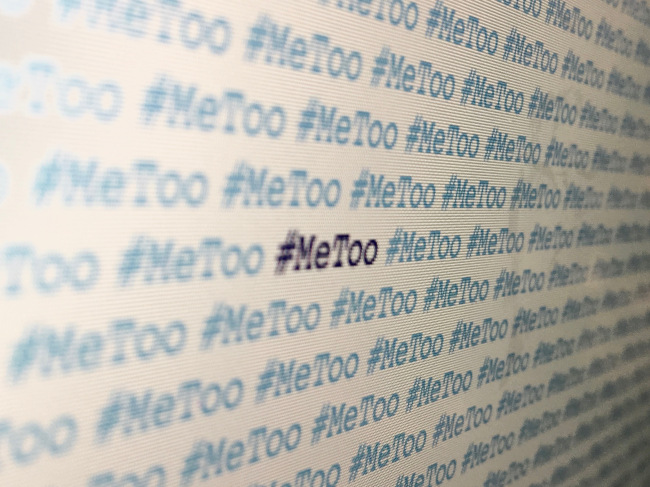 The mistrust for companies’ internal measures against sexual violence was stronger among women.

Some 80 percent of female respondents expressed their mistrust, compared to 73 percent of men.

In terms of industries, those working in shipbuilding expressed the highest mistrust for their companies’ post-sexual violence measures, followed by the construction, defense, automobile and telecommunications industries.

Those working at startups expressed the most trust in their companies’ policies.

In a similar survey conducted late 2017, less than 30 percent of respondents said they mistrusted their companies’ post-sexual violence measures, according to Blind.

Blind branched out to the US’ Silicon Valley in 2015, working with companies such as Microsoft, Google, Facebook and Apple, reports say.