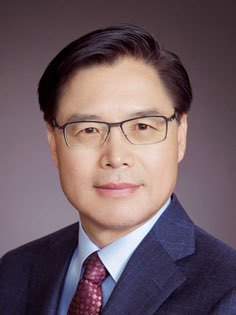 A former ambassador to Saudi Arabia, Kwon Pyung-oh, has been appointed as the new chief of the Korea Trade-Investment Promotion Agency, the organization said Thursday.

KOTRA said his inaugural ceremony would be held Monday.

He had served as an ambassador to Saudi Arabia since November 2015, after working as chief of the Trade Ministry’s trade promotion division from 2013 to 2015. Kwon has a bachelor’s degree in trade from Hankuk University of Foreign Studies. He joined the government force in 1984, serving in the commerce and trade fields.

“He is regarded as having excellent communication skills, leadership, and capacity in industry and trade,” a KOTRA spokesperson said.

While working for the Trade Ministry, he had been deeply involved with supporting KOTRA, according to the organization.