Choi will take the role of an informant for actor Jang Dong-gun, who plays a legendary lawyer. Her character will collect information and complete missions in secret for Jang.

The actress, who debuted in 2010, has starred in films, such as “The Age of Shadows” and “Worst Woman.” 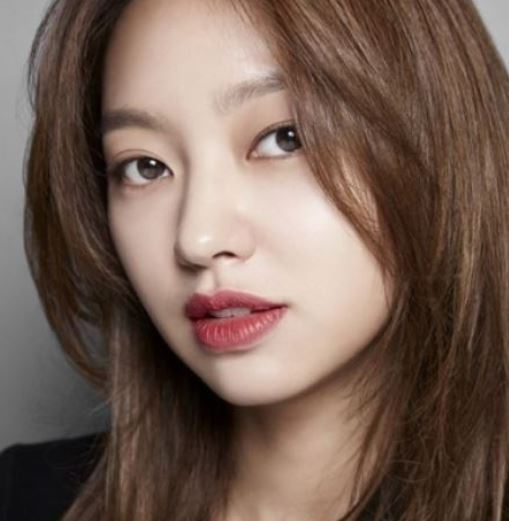 The new Wednesday-Thursday series “Suits” is a remake of the popular US drama of the same name. Its cast also includes Park Hyung-sik and Chae Jung-ahn.

The much-anticipated series is set to air its first episode on April 25 at 10 p.m. on KBS2.