[Album review] GOT7’s new album is decent, but not fresh 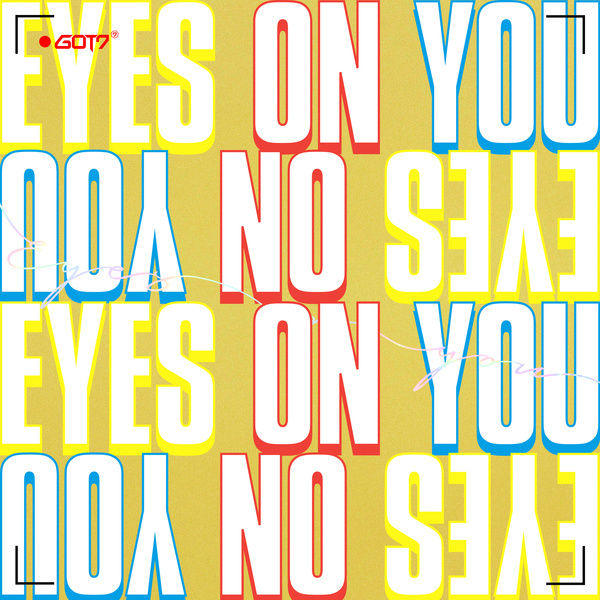 After several style switch-ups ranging from hip-hop to EDM, GOT7 has been pursuing “pure” and “boyish” images rather than a charismatic and edgy vibe for its last few singles. And the seven-piece’s new EP is in the vein of the effusive sound that it favored on last year’s “7 for 7” album.

The seven-track album, created by the members, has nice things to talk about: “love” and “gratitude,” themes that go well with the season as the weather gets milder. But here’s the thing: The songs are moderate as well, lacking a powerful punch or a penetrating flow.

Listening to its lead track “Look,” listeners will recognize that it doesn’t stray too far from the atmospheric styling and uplifting tones of “You Are” or from its “7 for 7” album. Sentimental in its soaring build-up and trendy in its synth-layered highlights, the pop-EDM track doesn’t sound bad, but it’s hard to call fresh.

Opener “Only You” is probably the most un-GOT7-ish song in this album. Featuring soloist Hyolyn, whose voice blends well with the vocals, GOT7 has introduced another K-pop artist for the first time in its career. And this song belongs to a completely different sonic world with its off-kilter beats and hip melodies that elicits the question, “Is this really from GOT7?”

The rest of the album again lands on GOT7’s softer side, focusing on their saccharine vocals and emotions. “The Reason,” penned and composed by BamBam, is a perfect song for those in need of refreshment. Soothing pop-ballad “Hesitating” and rhythmic R&B ballad “We,” composed by Youngjae and Yugyeom, respectively, are not bad, but not attractive enough to compel one to push the replay button. Last track “Thank You,” crafted by Jinyoung, is a decent choice for closure and a perfect reflection of the composer’s gentle image and sensitivity that are shown in poetic lyrics that liken fans to “green milky way.”

“Eyes on You” does a good job of portraying GOT7 as a pleasant gift to fans, but musically, doesn’t add to its old framework.