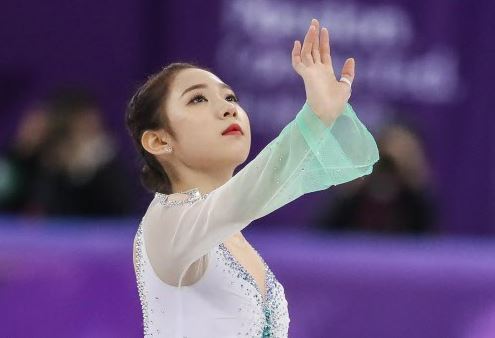 In a performance of two minutes and 40 seconds, Choi skated to “Papa, Can You Hear Me?” from 1983 movie “Yentl.” Started with a clean triple lutz and triple toe loop combination, Choi successfully continued with change foot combination spin and flying camel spin. After finishing with double axel, step sequence and layback spin, Choi took a technical element score of 37.54 and program components score of 30.23.

The 18-year-old skater, who started figure skating when she was 5, made her senior debut in 2016. At the 2017 World Figure Skating Championships, Choi ranked 10th and earned two tickets for ladies single skating for the 2018 PyeongChang Winter Games. Choi, however, faced hardships last year as her mother passed away in June.

“I tried to think of my mother when I performed today,” Choi said in an interview with local media after the program. 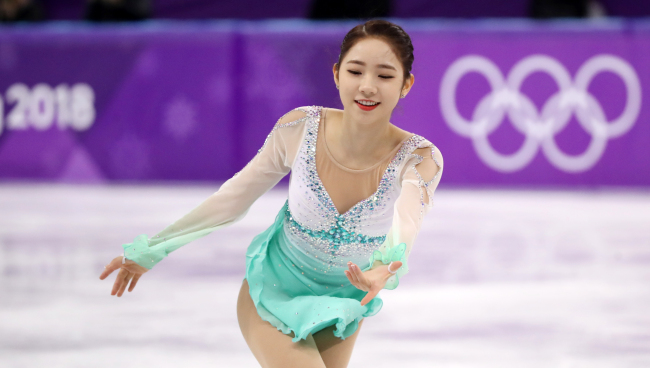 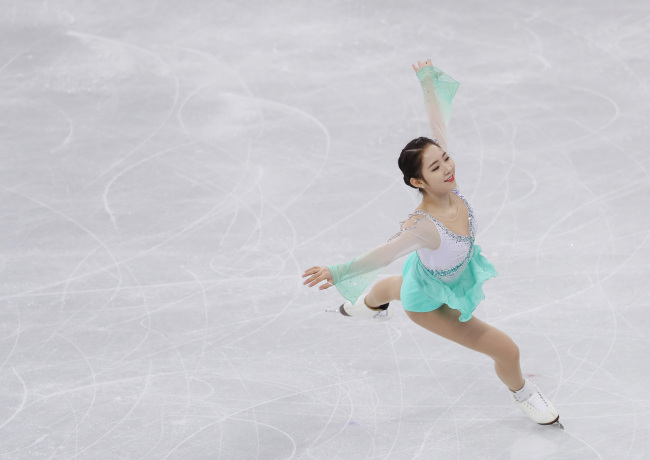 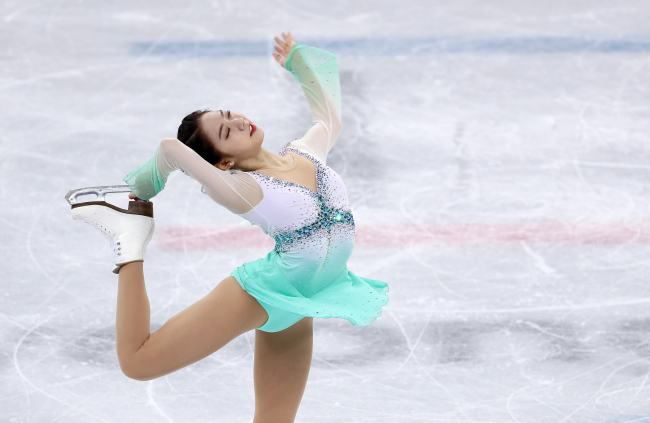 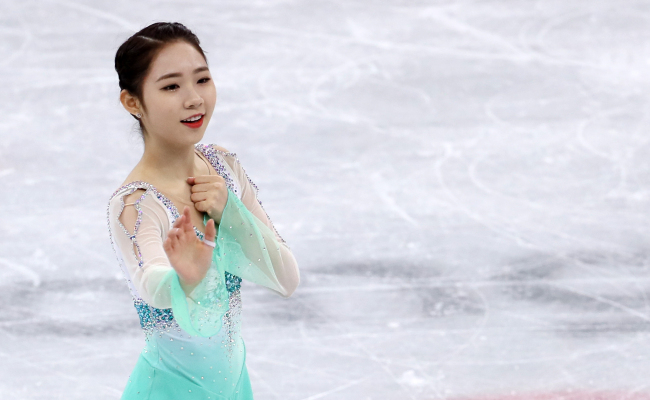 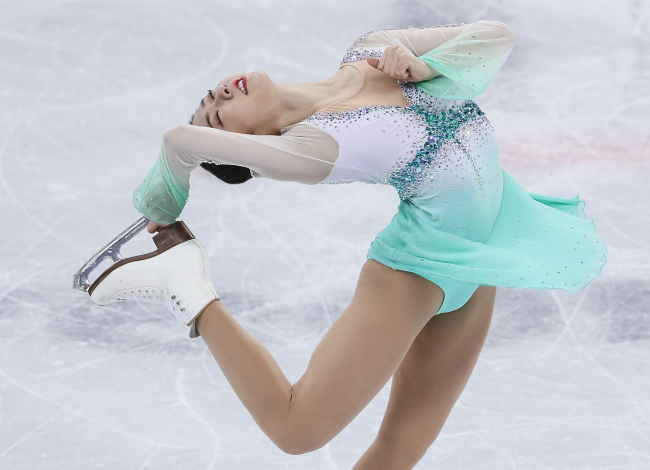 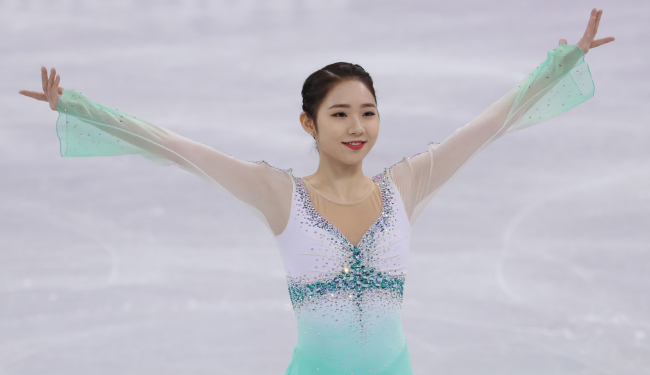 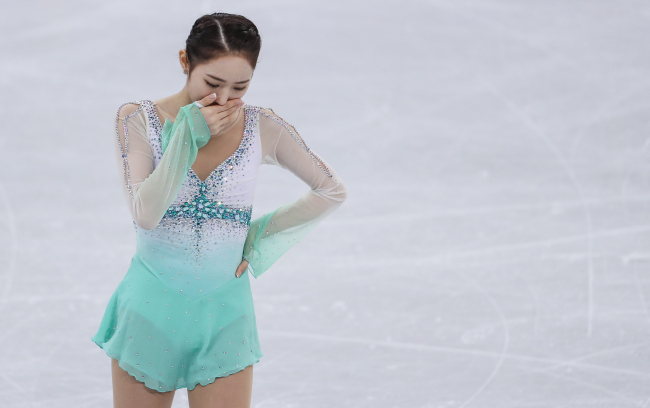 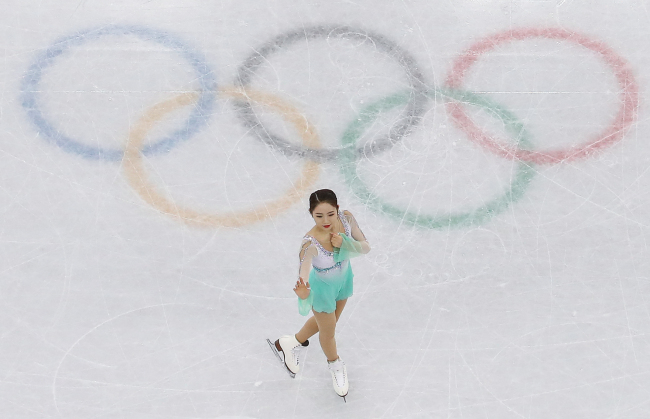 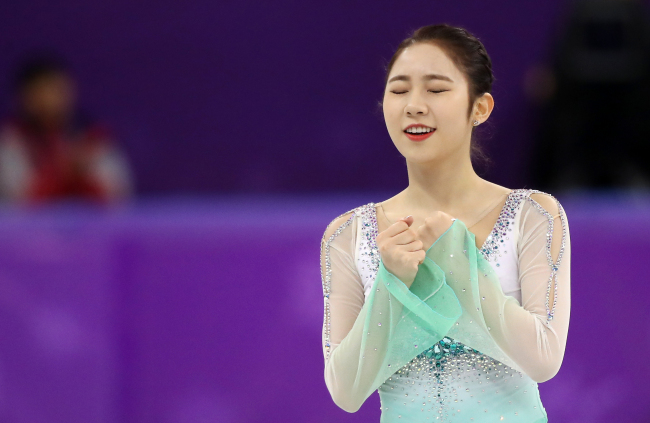 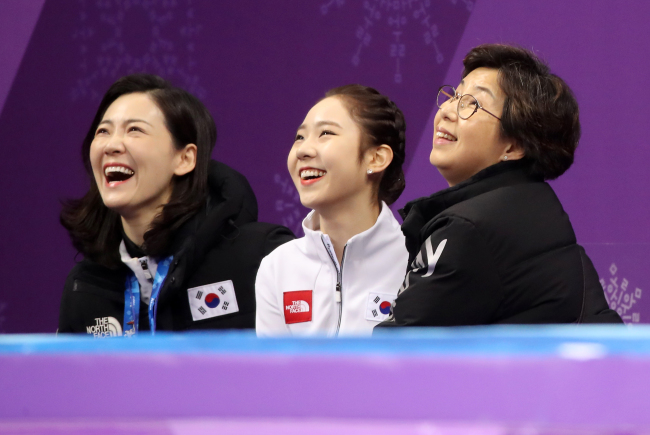 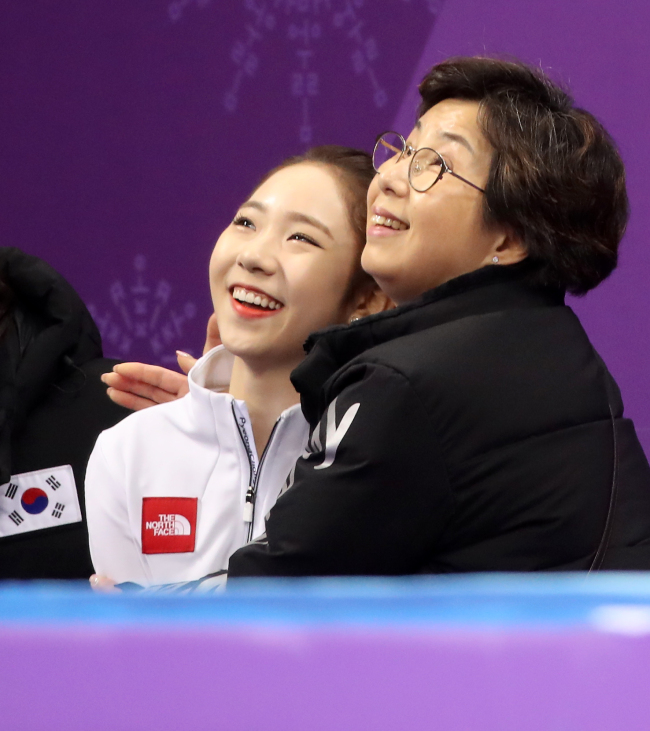