[Album review] BoA stands between conformist and No. 1 on new album 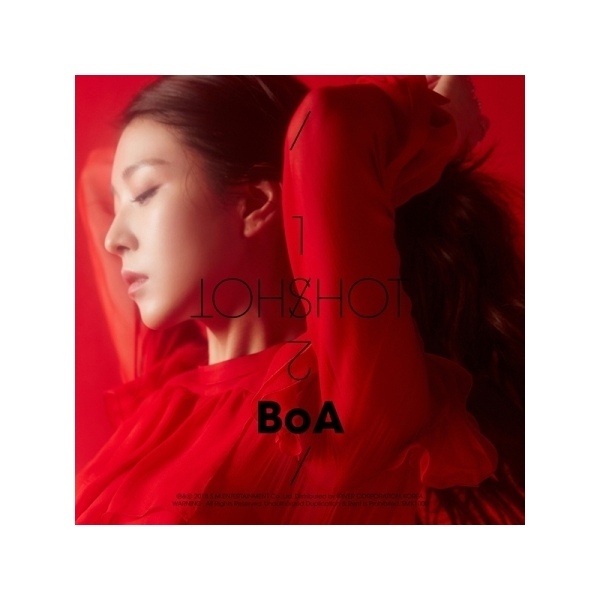 Successfully blending futuristic sounds with hip-hop dance beats, the veteran singer’s first ever EP “One Shot, Two Shot,” features two of BoA’s greatest strengths: conforming to a trend but keeping her excellence. The seven-track collection, which includes the previously released “Nega Dola” and “Camo,” is also a testament to how BoA was able to stand tall on her own throughout her 19-year career.

The opener and title track “One Shot, Two Shot” is a deep-house dance track that immediately grabs attention by beginning with the catchy high-pitched hook “One shot, two shot.” The dynamic song, which likens the feeling of love to fireworks, also boasts easy tempo switches between the groovy and more processional.

BoA’s take at deep house genre reflects the seasoned singer’s effort to conform to the musical trend. But she is also a genuine musician who can coat the futuristic anthem with her own style so that it doesn’t alienate her old fans.

Another standout track is retro-pop “Everybody Knows,” where the singer successfully demonstrates her breathy and smooth vocals on a more stripped-off tune. Combined with the song’s sensual note, her vocal almost sounds like US pop singer Tinashe.

For those who crave the more powerful side of BoA, “Your Song” will be their cup of tea. The thumping yet emotional hip-hop gem is a beautiful mix of her feminine vocals and rapper Junoflo’s sinewy masculine rapping. “Recollection,” penned and composed by the singer, is probably the most comfortable song to the ears, as it follows a warm retro pop tune reminiscent of the 1980s and also BoA’s previous works that are not peppered with synth sounds.

Unlike some artists whose music repeats its old pattern over time, BoA’s music has never been a rehash of what she had done before. Before releasing the album, BoA told herself, “My next album should show why people should listen to BoA.” And the answer is laid out in her first EP.