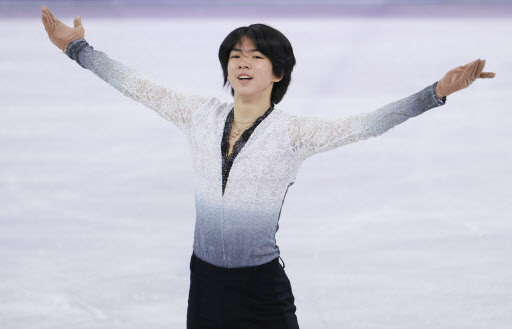 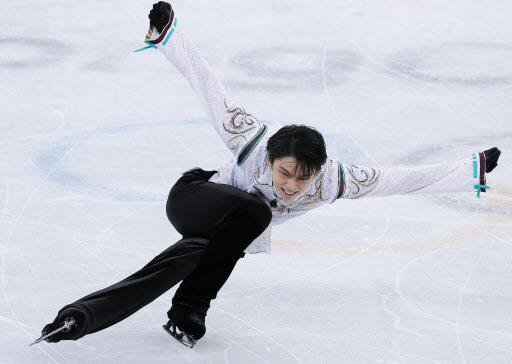 Yuzuru Hanyu (Yonhap)
In a performance of four minutes and 40 seconds, Cha skated to a track from 1994 movie “Il Postino: The Postman.” Cha started with a clean triple lutz and triple toe loop combination, but failed to complete a quadruple jump, crashing upon landing. Cha finished seven jumps out of the eight successfully.

After the performance, Cha turned to the audience with a smile.

“I had been so nervous (before the free skate), but the cheers and support from the home crowd helped me a lot,” Cha told Yonhap News Agency.

As for the mistake on the quadruple jump, Cha said he regretted it as he had done well on the jump last season.

“I will never forget this season,” Cha added, saying he would keep progressing without injuries in the coming years. 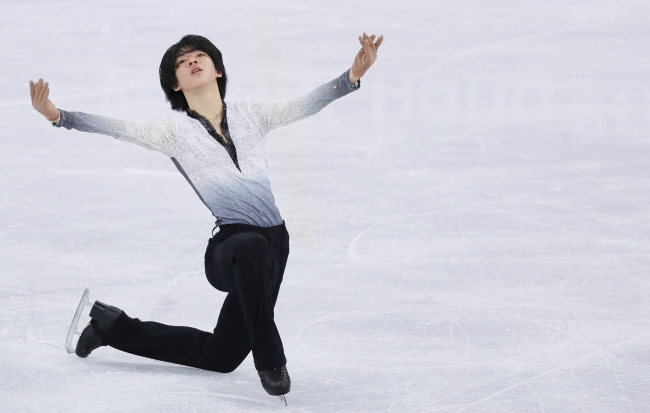 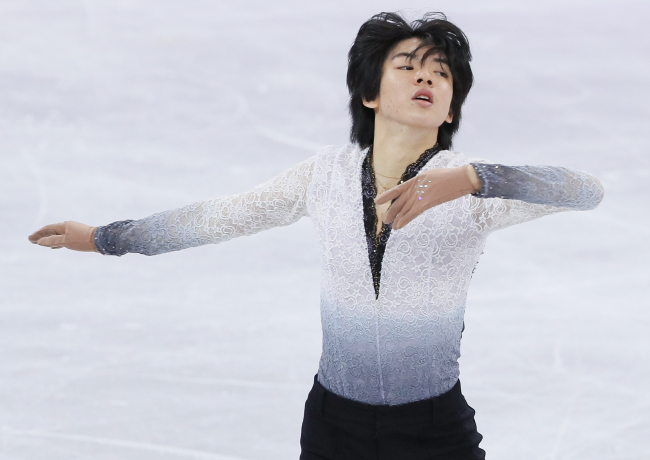 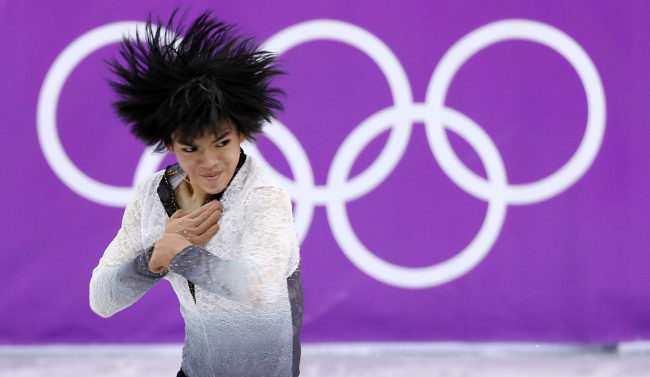 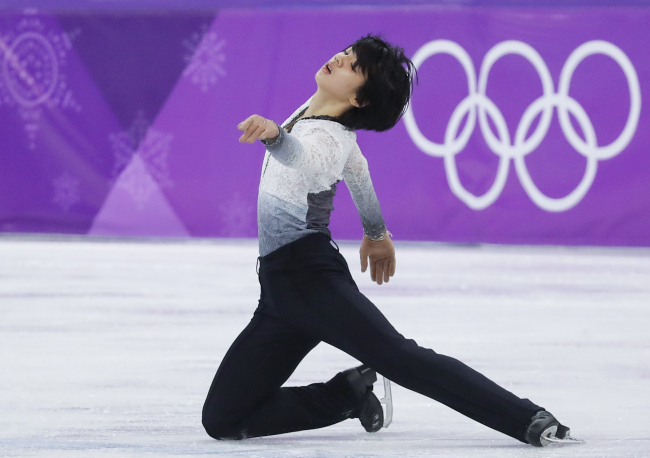 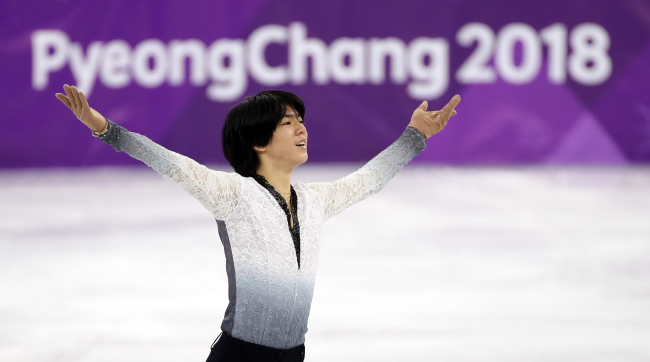 All photos courtesy of Yonhap.