The semiconductor company filed the litigation in the Court of Milan, claiming the US-based distributer and its Italian subsidiary consistently sold items that infringe upon its patent. The disputed products are manufactured by Taiwanese LED manufacturer Everlight Electronics.

In addition to a claim for damages, the company is demanding all products in question be immediately collected and destroyed. 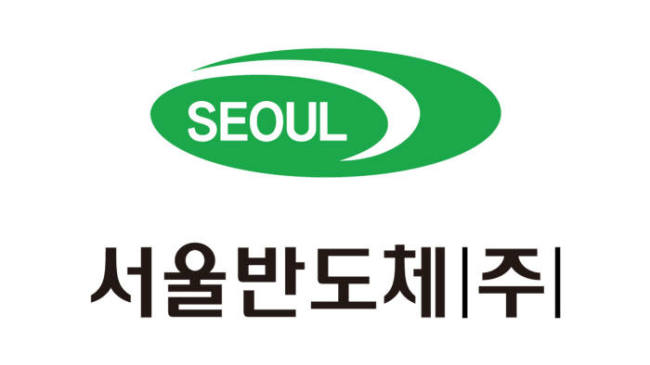 “We will continue the litigations until all acts of infringement are terminated and our business reputation is recovered, upon the principle that patent violators should be held responsible for their action under any circumstance,” said an official of the LED manufacturer‘s patent team.

“In order to eradicate the distribution of patent-infringing items, it is inevitable that manufacturers, component makers and distributors all be included in the suit.”

It had previously filed two similar suits at Germany’s Dusseldorf court and won both cases, upon which Mouser was forced to withdraw the corresponding product from the German market. The distributor, however, continued sales in other countries.

The South Korean company is marked for its aggressive defense actions in the technology patent sector. In 2016, its patent legal team officials visited 29 lighting and television manufacturers around the world to explain patent infringement and encourage compliance.

Last year, it filed a patent infringement suit against US retailer Kmart and pulled the plug on sales of a disputed product that had adopted filament LED technology.

“For young entrepreneurs and small businesses that try to realize their dreams with a creative idea, we believe that intellectual property should be respected,” said a patent official for the company.