By Korea Herald
Published : Jan 21, 2018 - 15:30       Updated : Jan 21, 2018 - 15:31
PRESS TOUR IN GANGWON -- More than 30 foreign correspondents from the US, Asia and Europe joined a press tour hosted by Gangwon Province and The Korea Herald from Friday through Saturday, visiting a host of landmarks of the forthcoming PyeongChang Winter Olympics.

Reporters from international media including the New York Times, BBC, Channel News Asia and TV Tokyo made a tour of Gangwon landmarks such as the Goseong Unification Observatory, DMZ Museum and tech-intensive Euiyaji 5G Village near PyeongChang.

The foreign journalists also attended a press conference on the PyeongChang 2018 Cultural Olympiad, a wealth of cultural events set to be held in the area through February and March, and were offered a preview of the DMZ Art Festa featuring various art performances that will take place from Feb. 4-21. 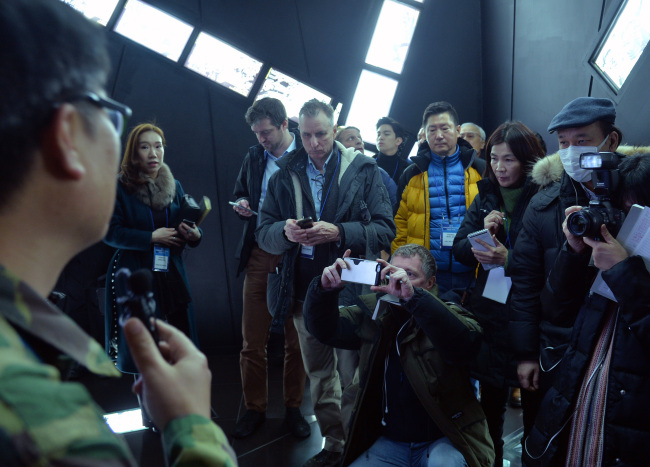 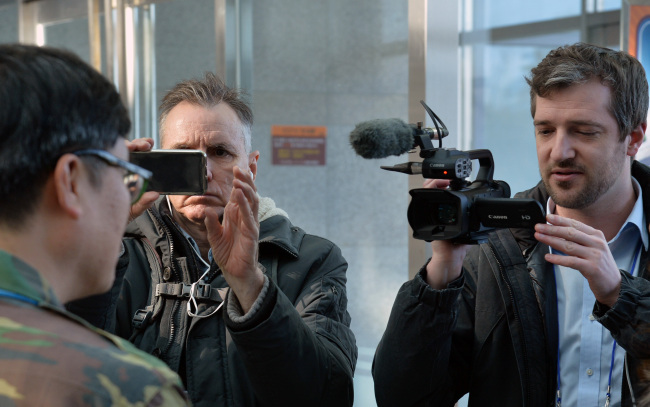 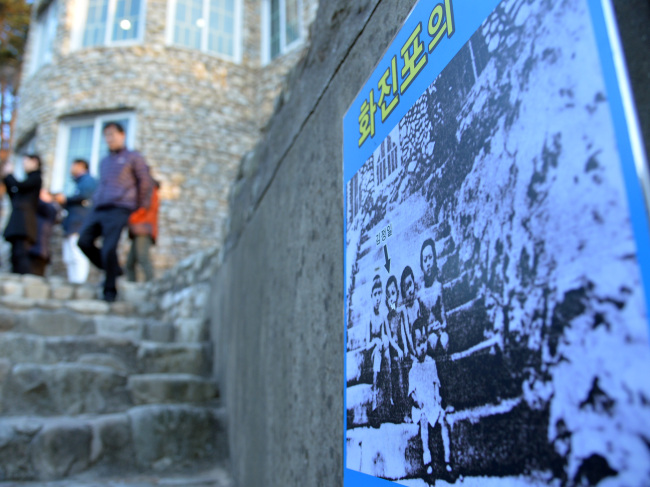 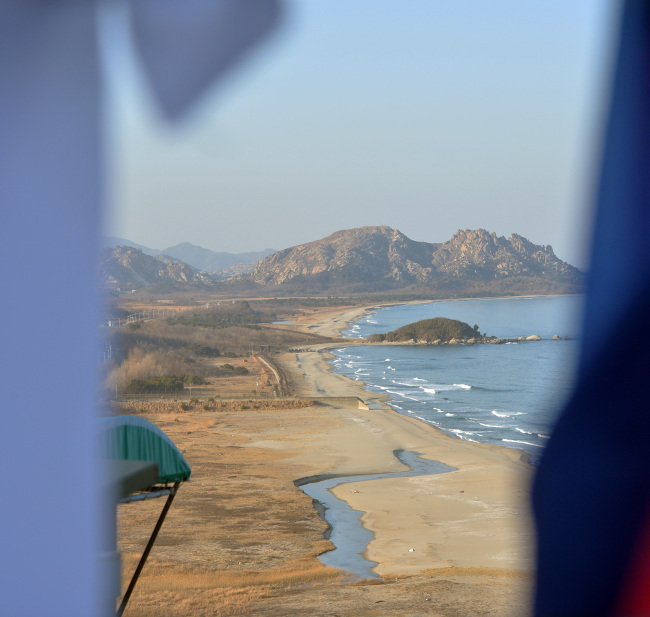