"The Handmaiden" by Korea's celebrated film director Park Chan-wook has been nominated for best non-English movie at the British Academy of Film and Television Arts (BAFTA), the organizer said Tuesday. 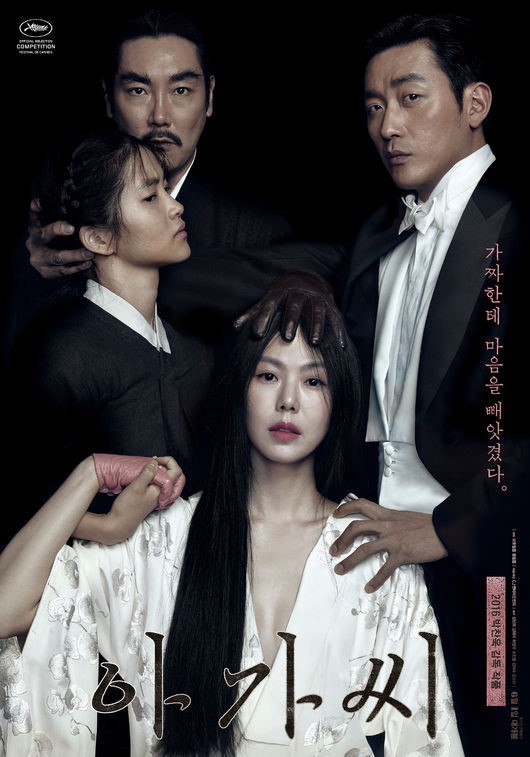 The movie, based on Sarah Waters' Victorian lesbian crime novel "Fingersmith," is among five nominees for the Best Film Not in the English Language category. Other films include "First They Killed My Father" produced by Hollywood actress and director Angelina Jolie.