A local media outlet on Monday reported that the Big Bang frontman and Lee, formerly a member of K-pop girl group After School, have been secretly dating for over a year, claiming that the two celebs recently went on a four-day trip to Jeju Island together. 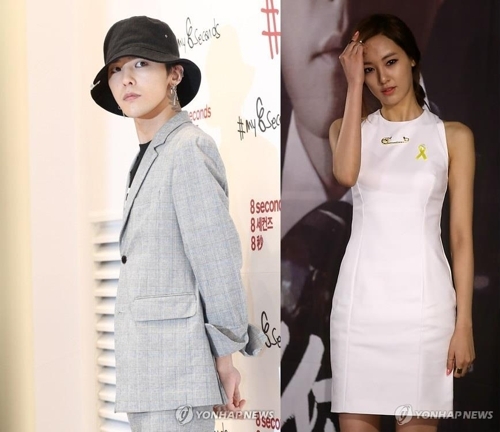 The two were swept up in dating rumors in November last year, when the photos of the two enjoying a trip in Hawaii raised suspicions among fans. G-Dragon and Lee’s agencies both denied the rumors and stated they were accompanied by their acquaintances on their vacations to Hawaii.

Regarding the latest dating rumor, YG Entertainment couldn‘t be reached for comment as of Monday afternoon, while Lee’s agency Better ENT said it is in the process of confirming it with Lee.