The British TV star was featured in a short interview clip Thursday where he tried out Korean street food bungeo-ppang, a fish-shaped pastry stuffed with sweetened red bean paste. As Korean TV personality and interviewer Yang Se-hyung handed him the snack, Ramsay didn’t get a good first impression. 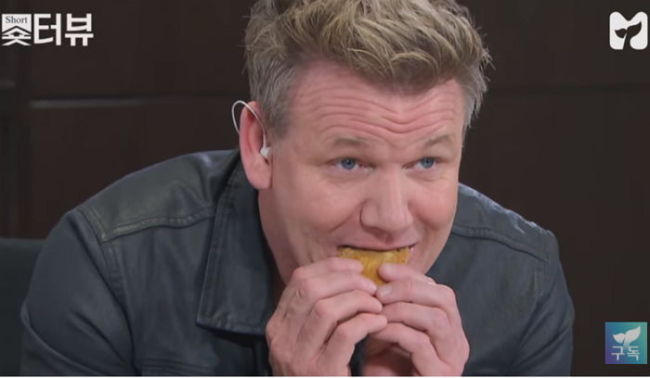 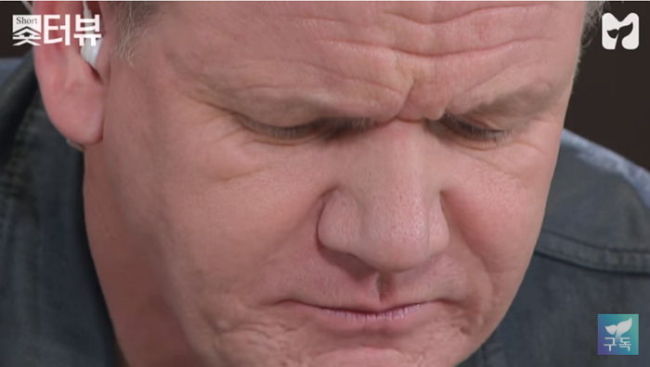 “What the hell is this? So it’s like something out of ‘Finding Nemo?’” Ramsay asked.

Yang explained that many Koreans enjoy the food especially in the winter out of nostalgia, adding the chef would be able to feel an ocean in his stomach after tasting it.

After inspecting the food with a critical eye, Ramsay finally tasted it. But harsh criticism soon followed. “It’s too sweet and crunchy. I know there are much better Korean foods here,” he complained, ranting it had ruined his taste. 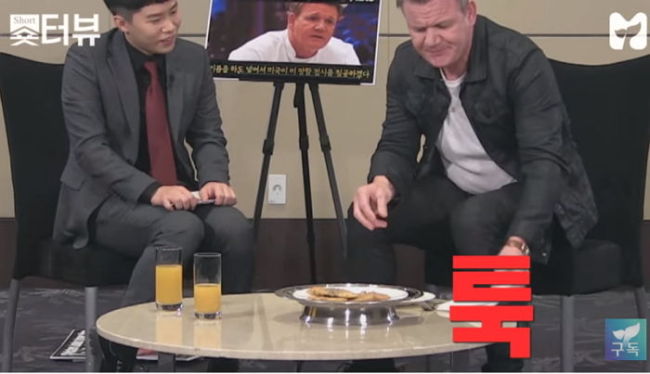 Ramsay was also seen wiping off his tongue with a piece of tissue after leaving the remainder of the pastry on the table.

Ramsay visited Korea to promote Korean beer brand Cass, during which he revealed he has been in love with Korean food for some two decades.