The plant is the fifth manufacturing facility in China for Hyundai. A 50:50 joint venture set up by Hyundai Motor and Beijing Automotive Group invested a combined $1 billion to build the plant capable of producing 300,000 vehicles a year.

The visit comes as part of Moon’s state visit, kicking off Wednesday. The president is to be accompanied by a large group of business representatives seeking opportunities to restore business and trade ties damaged by diplomatic bickering between Seoul and Beijing over the deployment of a US anti-missile system. 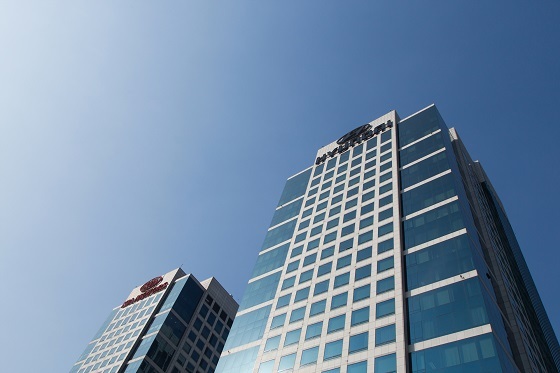 The Korea Chamber of Commerce and Industry announced the list of 260 business delegates Monday evening. The size of the delegation is the largest ever, it added. Moon had only 52 corporate leaders with him on his state visit to the US in June, while his predecessor Park Geun-hye had 156 for her trip to Beijing in 2015.

The four-day trip is crucial for many, as Korean businesses have suffered from alleged retaliatory actions from Beijing over Seoul’s decision to deploy a US anti-missile system. Moon is scheduled to meet business leaders both from Korea and China in a series of business forums during the trip.

The trip will provide momentum for Hyundai and Lotte, the two Korean companies said to have suffered the most over the diplomatic row, to bring their operations in the neighboring country back on track, according to market watchers.