Luminaries, or festive light displays, were first used around 400 years ago in Italy to commemorate the saints. The ceremony is now sublimated to an art festival. 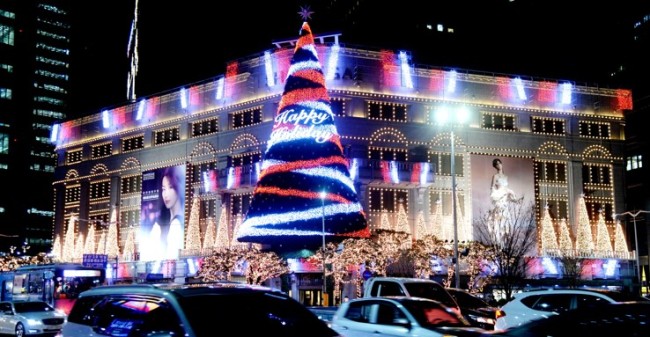 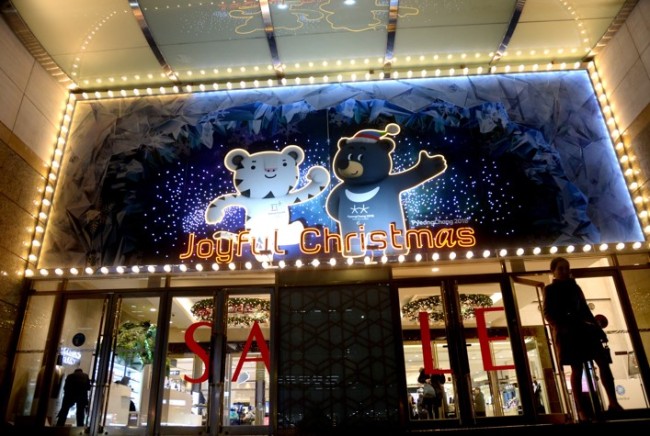 Retailers including department stores and luxury boutiques have been the most eager to bring yearend festivities to their edifices in South Korea as well.

Notable among them are department stores in Myeong-dong, a bustling shopping area in the center of Seoul, featuring countless colorful lights.

Pedestrians are often seen stopping in their tracks to take pictures as the lights turn from red to blue to green. 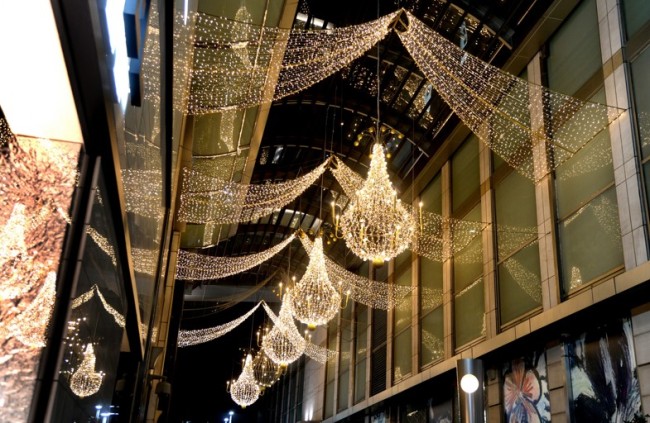 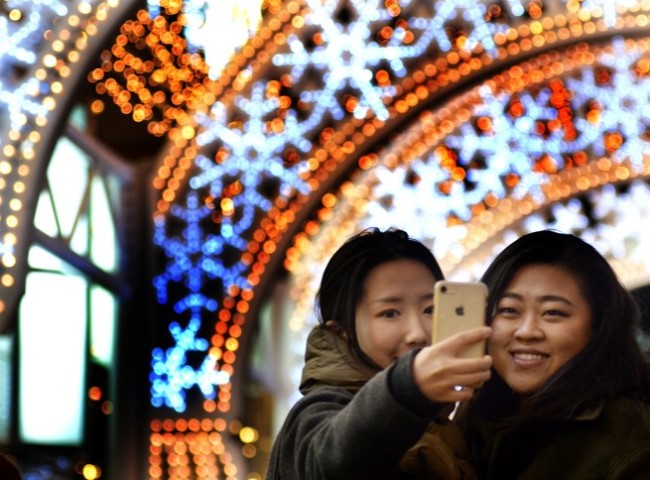 The winter luminaire signals the celebration of Christmas and the New Year as well as the end of 2017, a year filled with landmark events for the country, including a president’s impeachment, a new government, escalated security threats and even a rare and powerful earthquake. 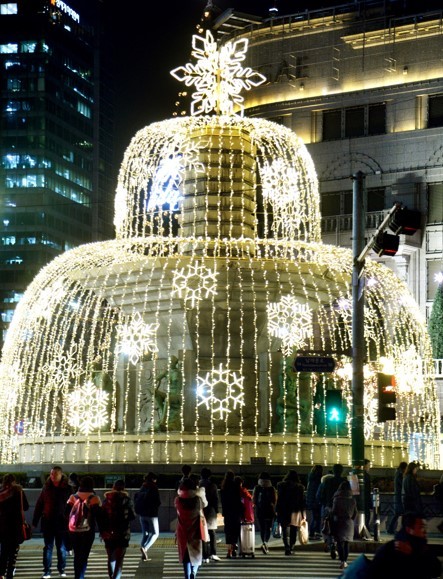 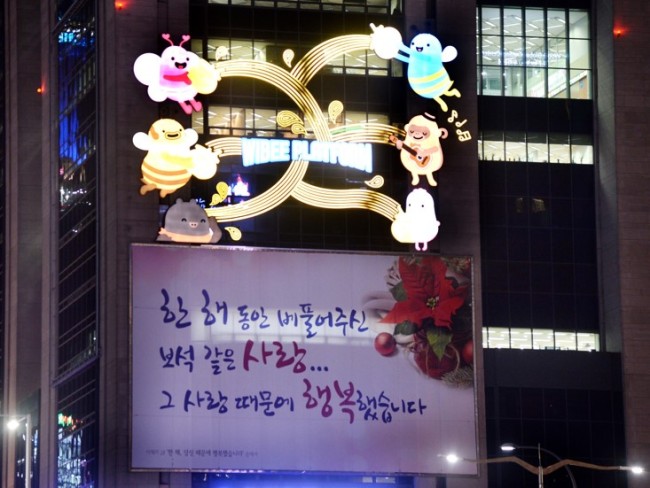 In this well-deserved holiday season, brave the cold and step out into the streets with the loved ones and enjoy the lights, hoping for a bright 2018.