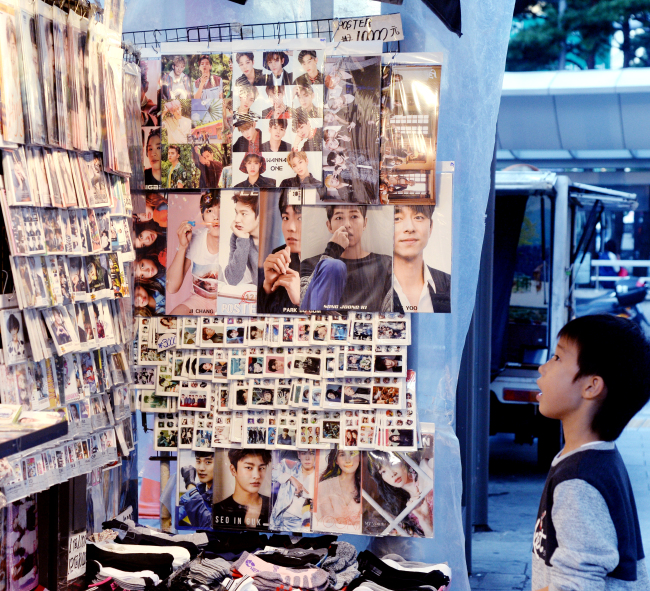 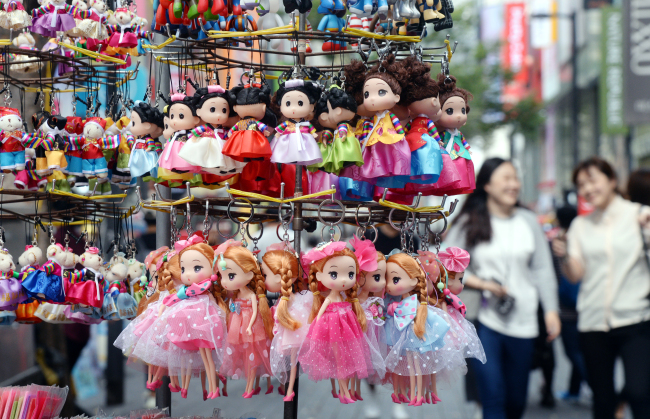 In recent months, a sharp drop in the number of Chinese group tourists here was considered a serious threat to this annual event, but popular shopping districts are seeing business pick up again. 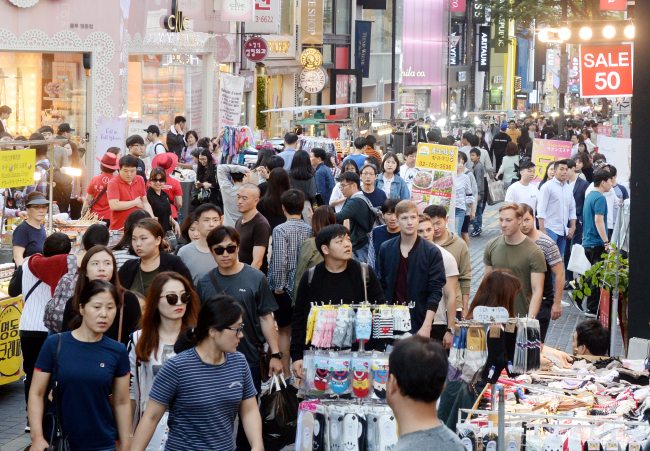 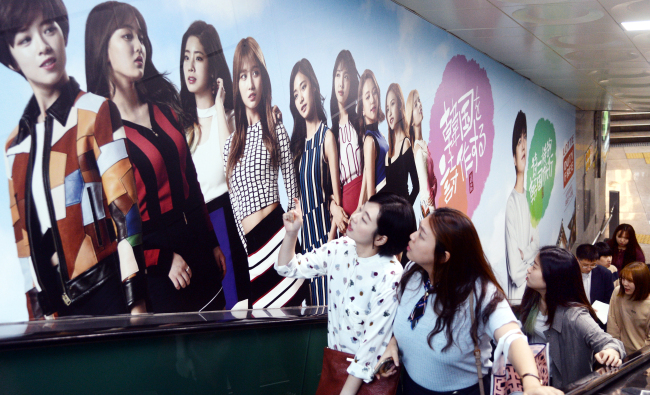 Taking the place of Chinese tourists are visitors from Southeast Asia and North America. Many are spotted in Seoul’s downtown areas such as Myeong-dong, Hongdae and Gangnam, with their hands full of shopping bags from department stores and cosmetic shops. 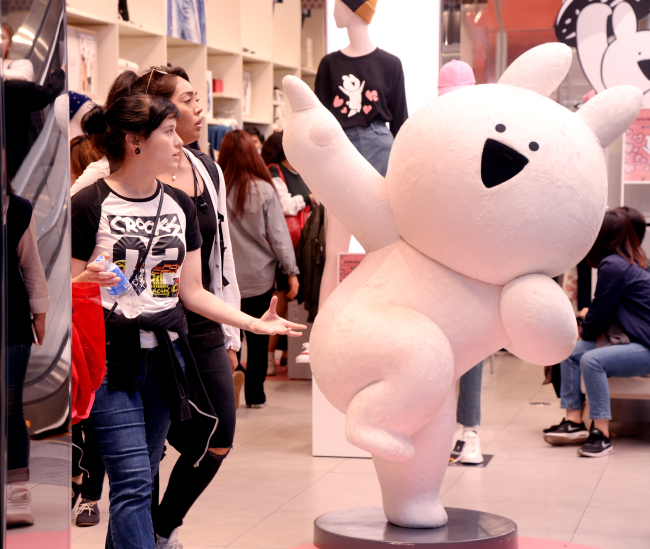 Every now and then, Chinese conversation is detected among many other languages, though not as frequently as before. 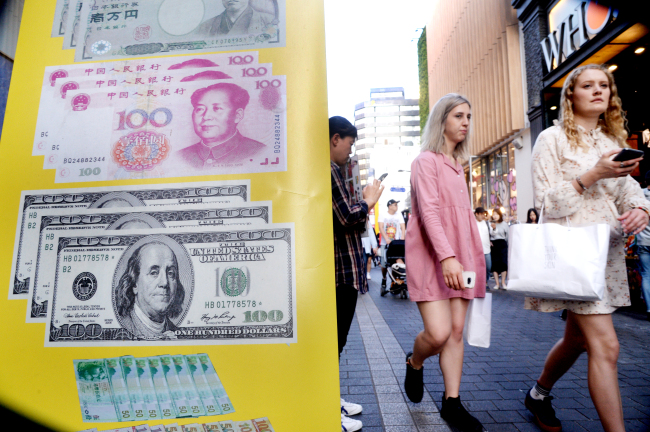 According to Korea Tourism Organization, the number of Chinese tourists visiting Korea during the autumn national holiday season stood at around 96,000 this year, less than half that of last year.