The ministry report showed that in 2016, 15,000 elementary students dropped out of school among some 2.6 million students nationwide. Of the dropouts, 3,400 cited “unacknowleged overseas studies” as the reason for halting domestic school attendance. 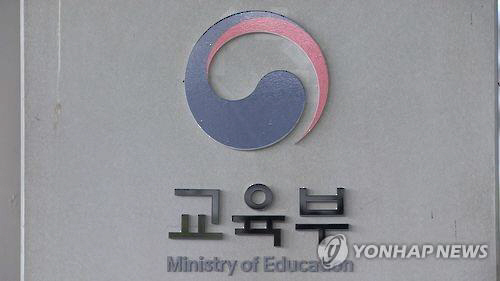