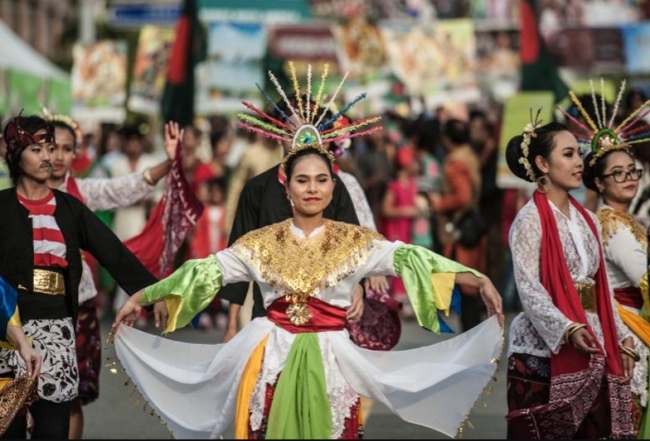 Itaewon will close its main strip this weekend for the Itaewon Global Culture Festival.

The festival is an annual celebration combining live performances with foods and products from various foreign communities.

Stalls selling food, craft beer and other items will fill the area between Itaewon and Noksapyeong stations and some of Itaewon Antique Street, with stages at each end.

The main festivities will start with a parade at 3 p.m. on Saturday, and an opening concert with pop music headlined by rock band YB.

A band festival will play at another stage throughout the two days and a busking stage will precede the main parade on Saturday.

Closing off the festival will be another pop concert, with acts including Daybreak, Biuret and girl group Marmello.

For more information, see the festival website at itaewongvf2017.modoo.at.