Seoul shares down in late morning on tech losses 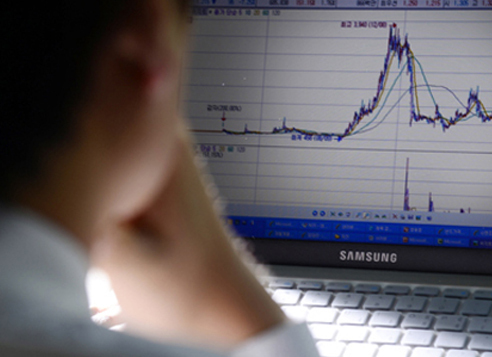 The local currency was trading at 1,130.5 won against the US dollar, 3.9 won lower than the previous session's close. (Yonhap)