If you read a lot of fiction, you know that every once in a while you stumble upon a book that transports you, telling a story full of wonder and leaving you marveling at how it ever came out of the author’s head.

“The Golden House” is one of those books.

The title refers to the lower Manhattan residence of the Golden family. It’s the home of Nero and his three sons, Apu, Petya and D. The narrator is a neighbor named Rene, an aspiring filmmaker who realizes the Goldens have a story to tell.

And what a story. With a patriarch named Nero, it’s a tale borne of tragedy doomed to end with even more, but Salman Rushdie grounds it in realism, setting it against contemporary politics and culture. 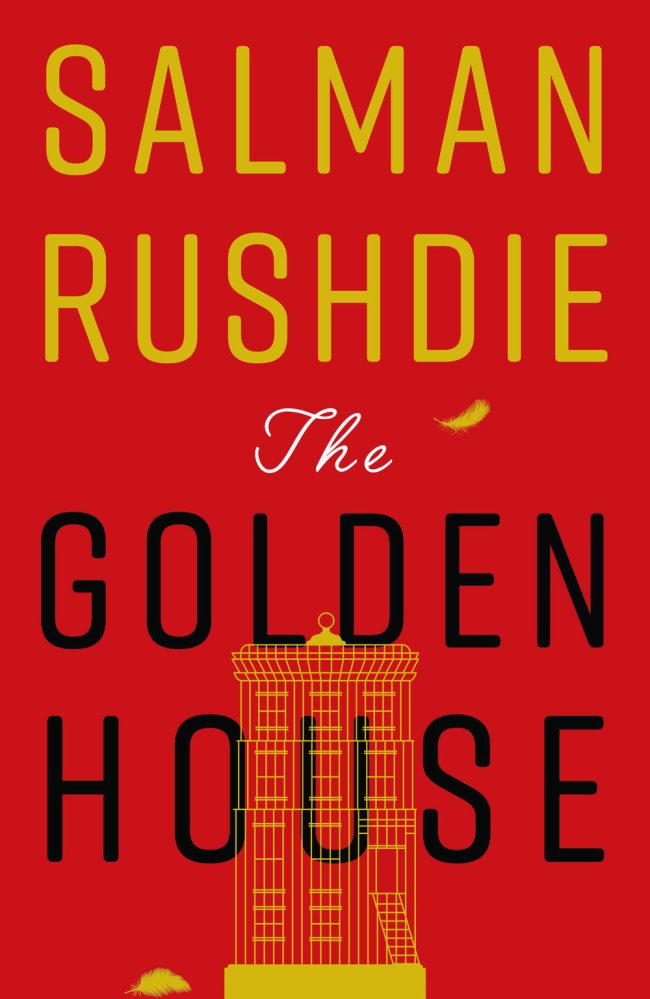 The year is current, but instead of Donald Trump, Americans elect “The Joker,” a character with a green hair and luminous with triumph. There are plots that center around the Bombay mafia, terrorism and gender identity, and enough film references to stump even the most ardent cinephile.

If that sounds like a recipe for a jumbled mess, it’s not. The narrator is never gone for long and his voice is so original and the story so propulsive that all the references and storytelling forms feel organic, not forced.

“I rued the day when I allowed myself ... to be drawn into the orbit of the Golden house ...” writes Rushdie as Rene, “After Hubris comes Nemesis: Adrasteia, the inescapable. ... To be untrue to thyself, youth!, that is the highest treason. Even the strongest fortresses can be taken by a siege. And the sky that we look upon may tumble and fall, and a mountain may crumble to the sea.”

Each turn of the page adds another piece to the unfolding puzzle. Slowly, Rushdie relates the backstory of Nero and reveals the fates of his sons, all the while ensnaring his narrator in the story. The final image, of a spinning camera circling the survivors, is dizzying, a fitting end to a novel that tackles more than a handful of universal truths while feeling wholly original.