In an interview with the Star magazine, the 2PM band member said he has been “taken aback” by the love he received from Japanese fans during his run there.

“I’ve released a solo album and held a concert in Japan. I was thankful for all the love I got, which I honestly didn’t expect,” Wooyoung said, adding that he has been busy recently preparing for 2PM’s last concert in Korea before enlisting in the military for his compulsory service.

When asked about what kind of love he seeks, Wooyoung said he wants to have a “realistic relationship.”

“When I fantasize (about a woman), I keep judging her. I want to date her just as she is.”

On the band’s reputation, Wooyoung said that it has “nothing to do with me anymore.”

“I haven’t worked out in a while.”

The photos and interviews will be in the August edition of the Star magazine.
(minsikyoon@heraldcorp.com) 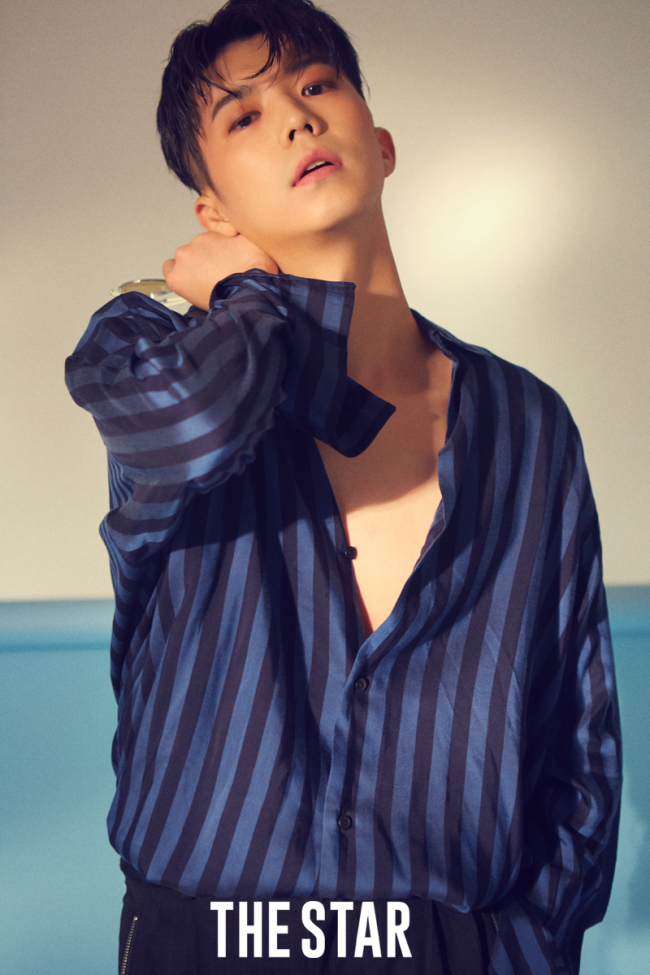 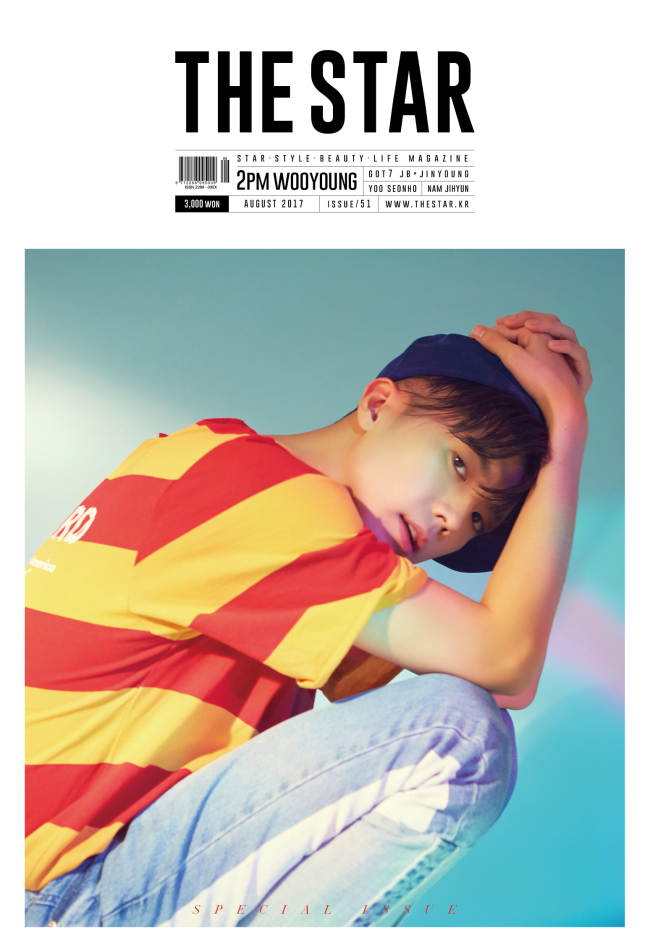 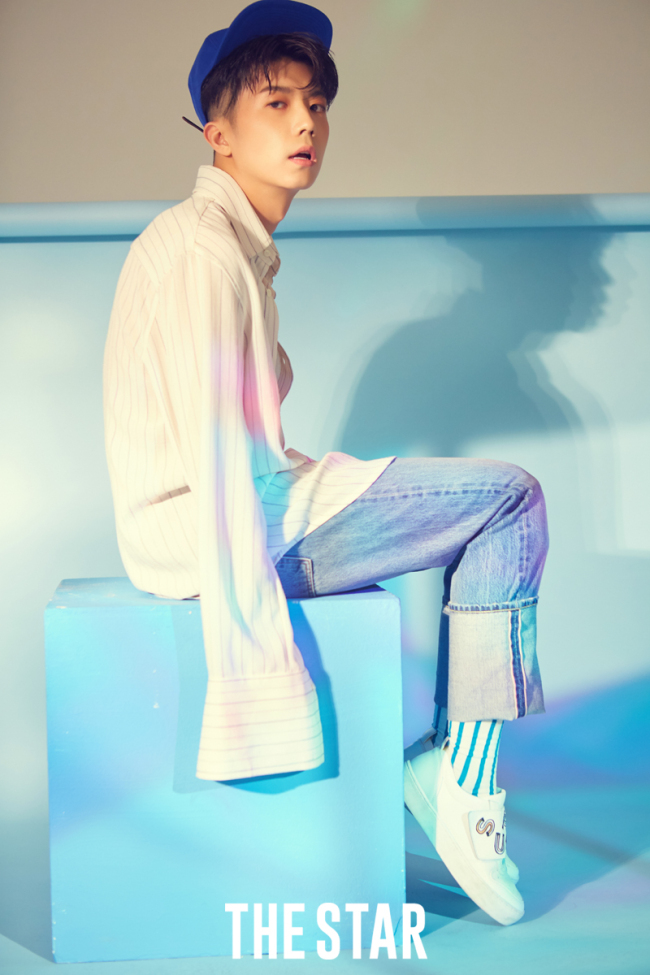