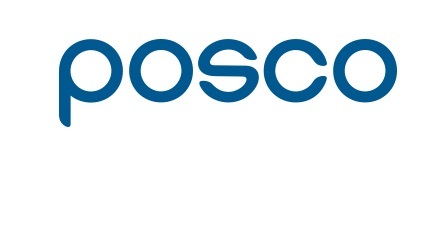 Posco’s share prices are also continuing to bounce back this month, returning to 300,000 won for the first time in 31 months. Posco has been steadily raising its share price for the past 52 weeks. Over the past year, the rate of increase has exceeded 50 percent.