Testing for HIV and drugs began in 2007 in response to pressure from citizens groups angered partly by a website on which teachers bragged about debauchery and the news that pedophile Christopher Paul Neil had taught in Korea.

The Justice Ministry confirmed that a revision to visa regulations on July 3 removes the requirement for HIV testing when renewing or issuing E-2 visas. 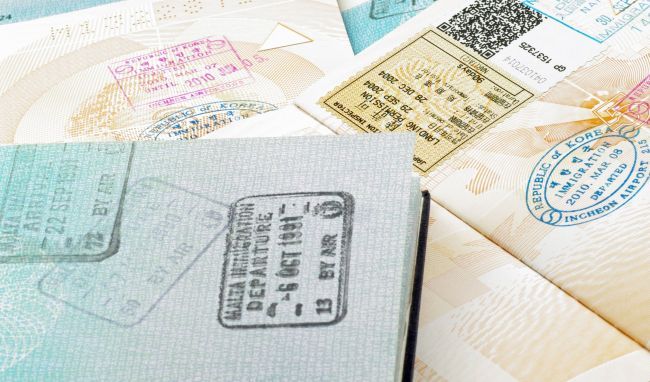 “This is a big step toward ensuring that there is zero discrimination towards people living with and affected by HIV in the Republic of Korea. We welcome this excellent development,” said Eamonn Murphy, director of UNAIDS Asia-Pacific Regional Support Team.

Choi Won-seok, director of human rights affairs at the Foreign Ministry, said that the change involved a number of related government bodies, including the Education Ministry, so that HIV testing would also not be required as a part of contracts with state education authorities.

He said the change was made in response to concerns raised from various sectors, including the UN and the National Human Rights Commission of Korea.

In May 2015, the UN’s Committee on the Elimination of Racial Discrimination told Korea to remove visa requirements for HIV testing, after a teacher filed a complaint to the commission. The teacher said her contract was canceled because she had refused to take a repeat HIV test.

In September last year, the National Human Rights Commission of Korea backed up the ruling -- the first CERD decision based on a case from Korea.