Mistranslation of ‘The Vegetarian’?

By Paige Shin
Published : Jul 3, 2017 - 18:37       Updated : Jul 17, 2017 - 13:28
A slew of controversies surrounding the English translation of Han Kang’s award-winning "The Vegetarian" have started numerous conversations about accuracy and readability.

Even if there were some mistranslations, they should not offend the masses, a literary critic said. 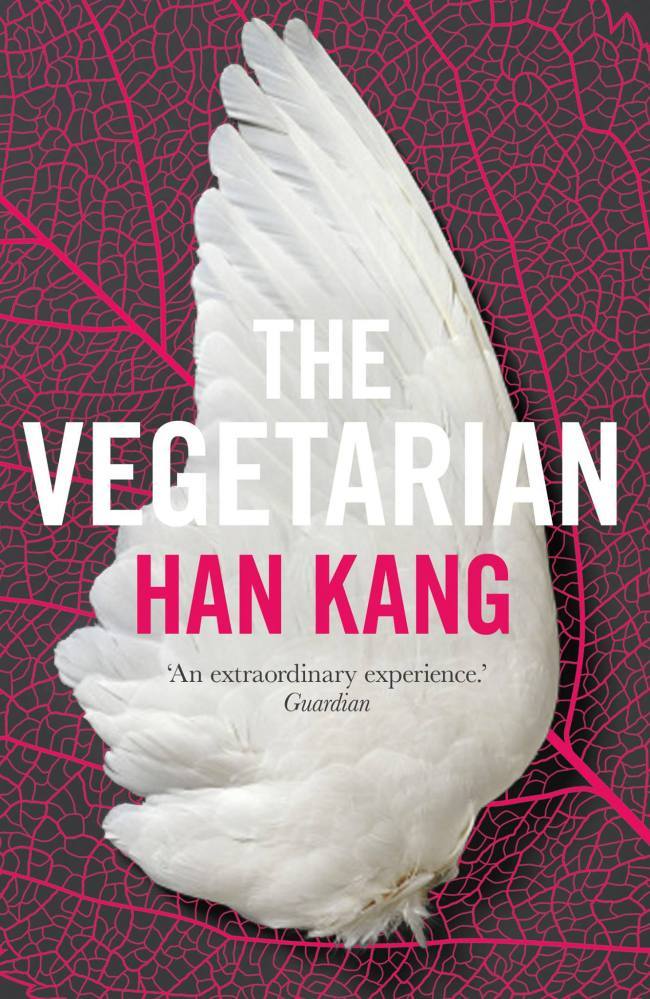 "The Vegetarian," winner of the 2016 Man Booker International Prize with translation by British translator Deborah Smith.

"The Vegetarian" tells the story of a woman who decides to become a vegetarian after waking up from a bloody nightmare. The book was translated by Deborah Smith, a Ph.D. student at the time. It went on to receive the Man Booker International Prize last year.

In a column published by Korea Expose, Charse Yun, a visiting professor at Korea National University and Ewha Womans University, said that Smith’s version is much more embellished than the original. Citing passages from an Ewha University research paper on her translation, he said, "10.9 percent of the first part of the novel was mistranslated. Another 5.7 percent of the original text was omitted. And this was just the first section alone."

But Yun also asserts that although the grievances against the translation are valid, they can be overlooked.

"Smith carried out perhaps the most important task of all: She sucessfully introduced a work of literature to people who might otherwise never have had a chance to read it," said Yun in his column. "In that regard, Smith was faithful to the end."