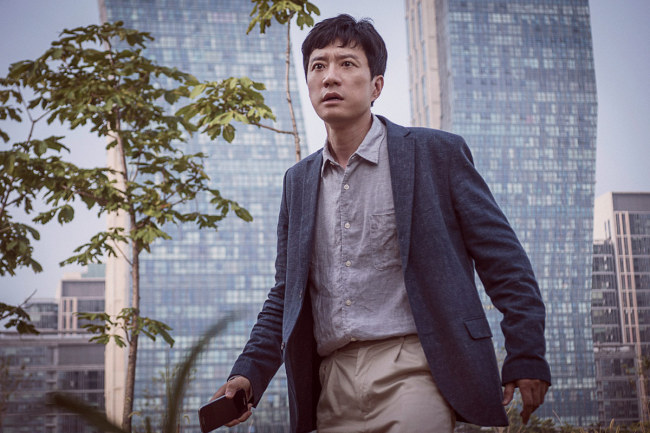 Joon-young (Kim Myung-min) is a world-famous doctor who volunteers to work in Third World countries. His busy schedule forces him to neglect his 12-year-old daughter Eun-jung (Jo Eun-hyung), who becomes angry and refuses to answer his calls. It is Eun-jung’s birthday the day Joon-young returns to Seoul after treating patients abroad. After a frenzied press conference at the airport, he rushes over to celebrate his daughter’s birthday when he discovers a terrible accident has take place, over and over again. 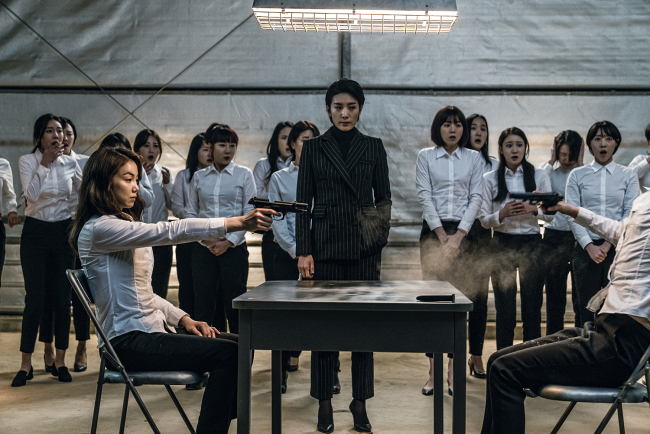 
After losing her father as a child, Sook-hee (Kim Ok-vin) is raised and trained to be a ruthless killer by a group of lethal gangsters. She becomes pregnant after marrying gangster boss and mentor Joong-sang (Shin Ha-kyun), only to be captured and recruited by the Korea Intelligence Agency to work as a spy. Sook-hee undergoes yet another fierce training process to be reborn with a new identity, and a desire for vengeance. 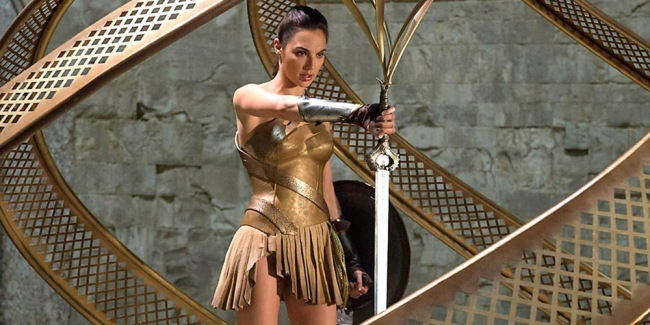 
The Amazon princess Diana (Gal Gadot), naive but highly trained in combat, lives on the secluded island of Themyscira in the early 20th century, when she encounters US military pilot Steve Trevor (Chris Pine) after he is washed ashore. Diana learns from Steve that a massive international war -- World War I -- is plaguing the planet. She leaves the island and heads for London, in hopes of putting an end to the catastrophe. 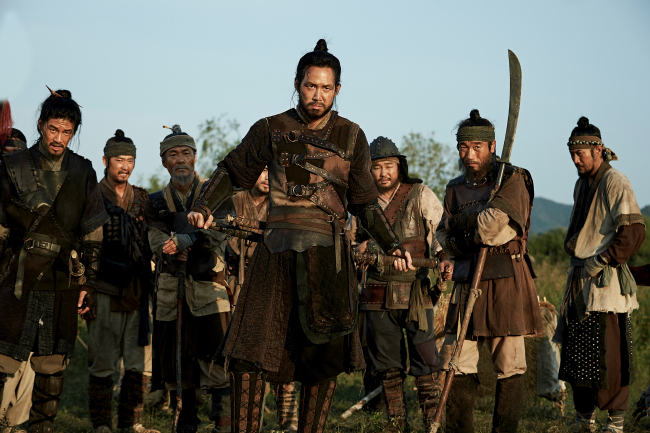 Warriors of the Dawn
(Korea)
Opened May 31
Historical, drama. Directed by Jeong Yoon-chul


To-woo (Lee Jung-jae) is the rugged leader of a band of mercenaries. When the Imjin War between Joseon Kingdom and Japan breaks out, King Seonjo flees to Ming China. His son Prince Gwanghae (Yeo Jin-goo) is left to lead the royal court alone, and the responsibility of protecting and guiding the young heir befalls on To-woo.