Samsung Electronics Co. said Friday it became a member of the board of directors for the 5G Automotive Association, in line with its move to tap deeper into the next-generation automobile industry. 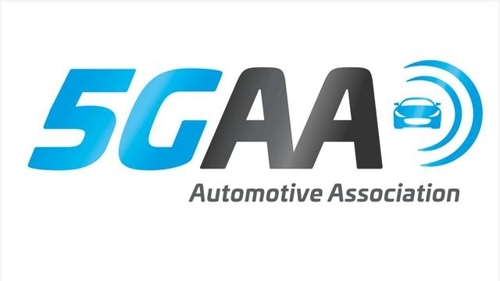 5GAA, which has carmakers and mobile carriers as members, focuses on developing and commercializing self-driving automobiles powered by fifth-generation network technology.

An official from Samsung Electronics said it also plans to speed up cooperation with Harman International Industries, a US automotive firm which was acquired by the South Korean tech giant earlier.

The company said it will speed up steps to develop the connected car technology based on international standards. (Yonhap)