Facility investments by listed companies showed signs of recovery in the first quarter this year, increasing 25.9 percent from the same period last year, a tally from the Korea Exchange on Sunday showed.

Total facility investments by firms on the main and secondary bourses were logged at 1.308 trillion won ($1.158 billion) during the three months, up from 1.039 trillion won for the same months a year ago. The number of companies that increased their investments also rose from 19 last year to 30. 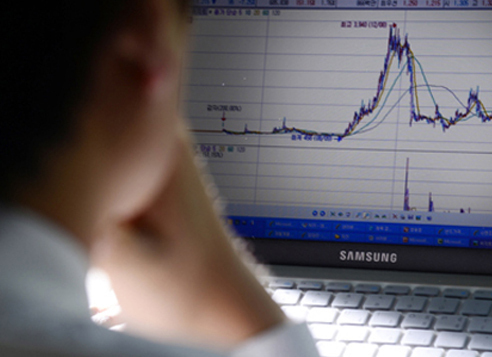 The ratio of investment to capital sank from 35.2 percent in 2015 to 14.1 percent in 2016. Much of the contraction was due to big conglomerates' investments shrinking 72.6 percent.