By Korea Herald
Published : Apr 25, 2017 - 12:51       Updated : Apr 25, 2017 - 16:09
Since the fourth industrial revolution was discussed in the World Economic Forum in January, 2016, the academic circle and the media have expressed interests in key drivers of the fourth industrial revolution including biometrics, big data and artificial intelligence. In addition, Google DeepMind’s artificial intelligence program AlphaGo came under the spotlight with its unexpected moves in Go games against Lee Se-dol in March, 2016.

This helped many agree that the fourth industrial revolution based on knowledge accumulation and technology innovation is a thing in the not too distant future and will go on at an unprecedented pace. And attempts to keep up with the rapidly changing situations are being found in various fields of industry including the financial sector. 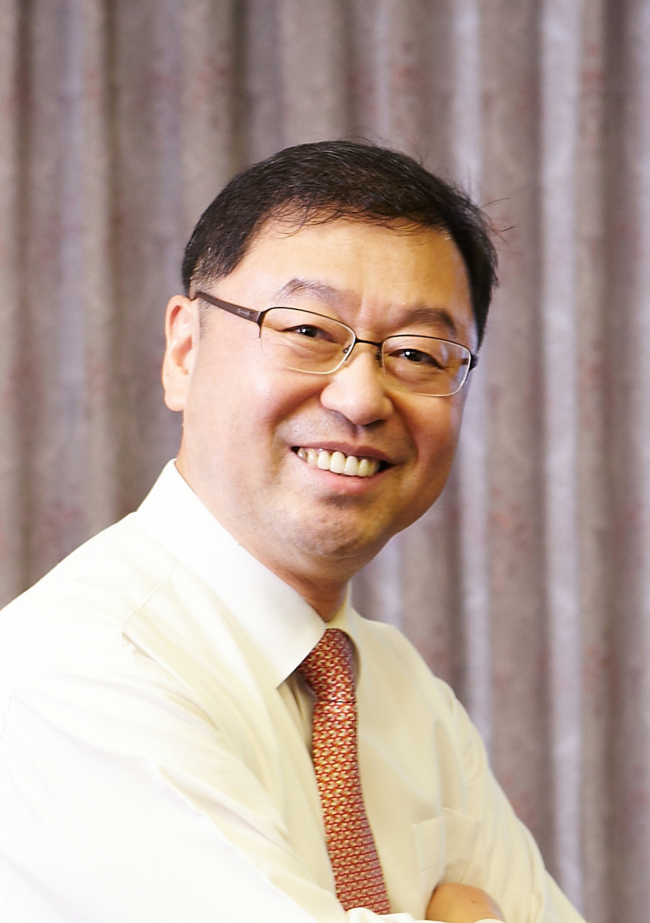 Credit card companies in Korea have easily gained ground in the market by taking advantage of tax benefits from the government and well-established affiliate networks. Furthermore, they came to secure a stable source of income thanks to card loan services which enable cardholders to take out loans without visiting financial institutions. However, they are facing several challenges. First of all, telecommunications companies, distribution companies and portal service firms started to provide easy payment services, as rapid innovation in ICT technology led to a big rise in non face-to-face transactions and an internet-only bank specialized in offering loans with mid-level interest rates also launched its business. Next, fintech companies took the lead in the unbundling of financial services, and customer identity verification, payment and settlement, and information security became part of financial services as well. In addition, financial platforms came to be established to let service users make transactions at any time, in any location.

According to a recent survey conducted by the Bank of Korea, respondents are quite satisfied with using credit cards, which incurs additional expenses such as annual fees or interest charges for installment sales, because they can get credit cards easily and quickly. As convenience is one of the main characteristics credit cards have, if a more convenient payment method is created, consumers could turn their backs from credit cards.

With mobile payments increasing based on more than 90 percent of smartphone penetration rate in Korea, the current password system will be replaced with biometrics which are considered more convenient and safer because the method uses fingerprints, iris, vein or voice recognition. Therefore, credit cards’ competitive advantage of convenience would fade away.

However, it is undoubted that there are still many people using credit cards, a card-payment-available market is increasingly expanding, and user satisfaction in paying with credit cards is high. In this regard, digital innovation which helps understand consumer needs and create new demands can be a great opportunity for credit card companies. If credit card companies actively and preemptively adopt key drivers of the fourth industrial revolution, they will be able to create a new revenue model as well as strengthen the existing business structure.

For example, analyzing and processing the mass of data were possible only with supercomputers in the past. However, recent advances in computer technologies have made it possible to do the same works in more cost-effective ways. When it comes to payment data reflecting cardholders’ purchasing pattern, it is getting more useful as a core component of artificial intelligence, which predicts consumers’ dynamic consumption behaviors. Based on the payment data obtained from numerous types of business, credit card companies would be able to provide consulting services. They also could generate useful data and create an economic value through integration with different businesses’ information. As you can see, there might be an enormous demand for big data among credit card companies.