Cherry blossoms have peaked and are falling, marking the arrival of spring. In celebration of warmer days, The Korea Herald has compiled a list of 10 K-pop tunes -- old, familiar, lesser known and newly released -- for road trips and lazy days in grassy parks. 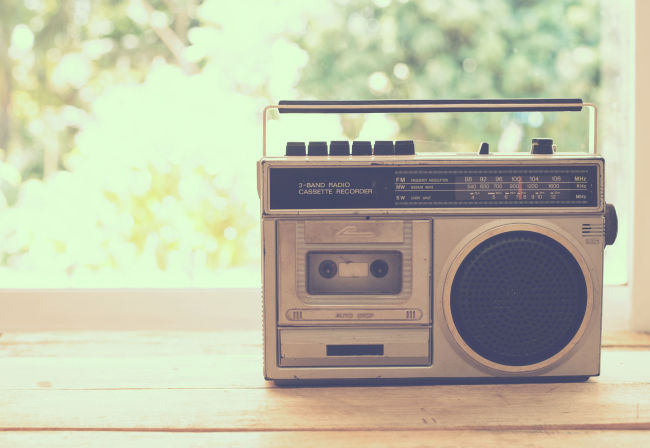 Listed in the experimental band’s 2007 album “Love Child of the Century,” “Fiesta” is an ambient techno-infused tune about taking off on an unexpected holiday to a tropical beach.

Like its title, the electro-pop track “Traveler” sings of taking a break from the mundane daily grind and grey city buildings, and escaping to a place of freedom. The song is on f(x)’s fourth LP “4 Walls,” released in 2015.

A classic among old-time K-pop fans, the song is a gentle tune about the pain of breakup and how it will lead to growth in the larger scope of life. The song can be found on the now-disbanded quartet S#arp’s 2001 album “S#arp 4.5th Flat Album.”

Released this month, “Don’t Know” is a medium-tempo acoustic ballad about a strange kind of attraction, and the soundtrack for the currently airing KBS show “Ms. Perfect.” It is the latest release by balladeer Shin Jae, the singer behind soundtracks of hit dramas such as “Smile, Mom” and “49 Days.”

Listed on the acoustic singer’s first album, the song is a cheery pop-rock number about the exhilaration of meeting a lover on a sunny spring day.

The optimistic song is a track on singer-producer Yoon Jong-shin’s 2008 album “Round the Village” and features rapper MC Mong. It is about taking an impromptu trip hand-in-hand with a lover and feeling the wind brush by.

The 2008 release by famed boy band SHINee is a groovy funk number dedicated to a lover who is as essential and airy as oxygen. It numbers among the five-member group’s most beloved releases.

A brand new song released Wednesday, “Day Off” is the latest work of producer Ra. D, famed for his mellow odes to love. It sings of rolling around in bed, eating ice cream, listening to music and catching a movie on a rare day away from work.


Wonder Girls -- “To The Beautiful You”

The moody tune is included in Wonder Girls’ 2016 album “Why So Lonely.” It speaks of wanting to be the sky to a blindingly beautiful lover.

Listed on the veteran boy band’s 2016 album, “Couple” is a remake of the mega-hit song of the same title released in 1999. It is a sprightly tune welcoming the arrival of a long-awaited love.