New foreign direct investment pledged to South Korea fell 9.2 percent in the first three months of the year amid rising uncertainties at home and abroad, the government said Tuesday.

Fresh FDI committed to the country in the January-March period came to $3.85 billion, down from $4.24 billion a year earlier, according to the Ministry of Trade, Industry and Energy. 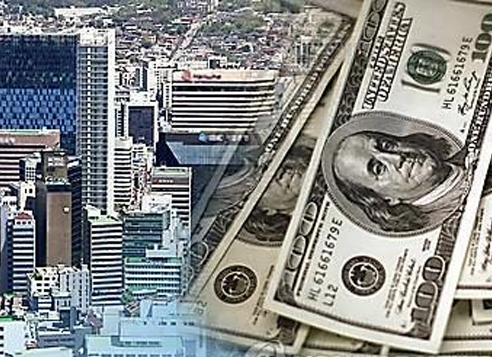 The amount of new FDI arriving here, however, soared 38.1 percent on-year to $2.77 billion over the cited period, the ministry said.

On the other hand, Chinese investments jumped 35.1 percent on-year to $1.94 billion and that from Japan more than doubled to $407 million over the three-month period.

The ministry said the FDI will unlikely make a turnaround during the remainder of 2017 due to internal and external uncertainties like the pace of a US rate hike and the British exit from the EU. (Yonhap)