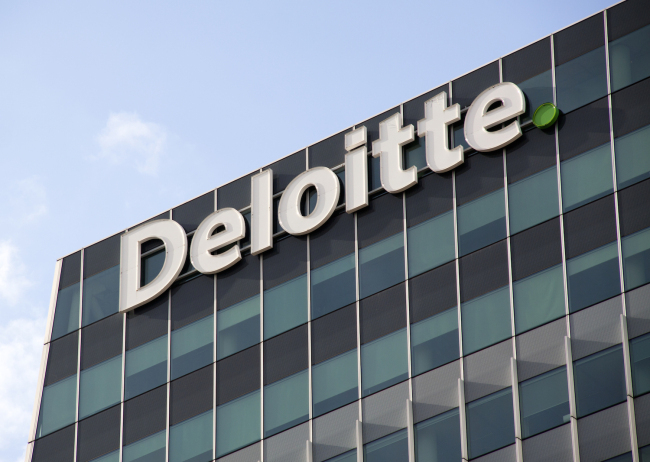 Local news reports said that Deloitte Anjin, one of the big four accounting firms in Korea, could face up to 12 months of business suspension, which would ban the firm from having a new contract with a company for accounting services for 12 months.

If Deloitte Anjin receives a business suspension, about 100 companies currently in need of a contract renewal with the accounting firm could be affected, said a source, who declined to be named.

Deloitte Anjin has about 2,300 employees including 1,100 accountants.

Yoo declined to comment on the outlook of the SFC meeting outcome.

For more than a year, the Financial Supervisory Service has been investigating Deloitte Anjin on whether the firm deliberately turned a blind eye to DSME when the shipbuilder was cooking its books in 2013 and 2014.

Separately, the prosecution indicted in December the accounting firm and three of its employees on charges of providing favorable reports for DSME in 2013 and 2014 even when it was aware of DSME’s window dressing.

Deloitte Anjin had asserted at the time that it did not violate any laws.