South Korea's state financial watchdog said Wednesday it is looking into a recent surge in personal loans by some credit card firms amid concerns about massive household debt here.

The Financial Supervisory Service said the move is meant to check the exact reason for the credit loan growth and whether the loan procedures were appropriate. 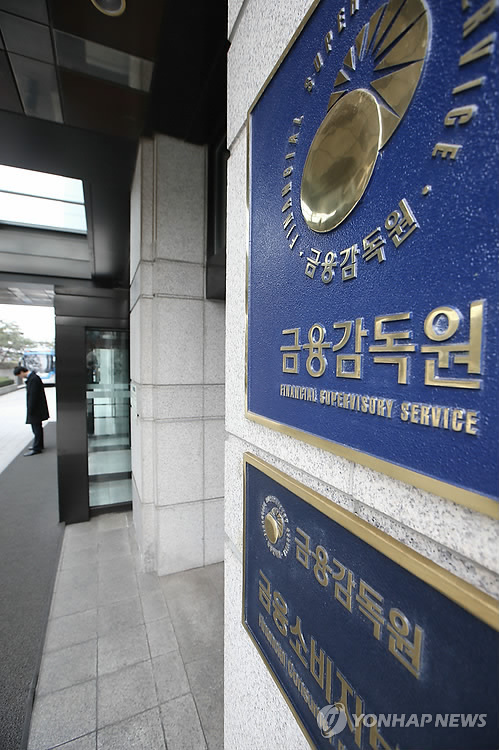 Two major card issuers -- Kookmin and Hana -- are the first targets of the inspection, with other firms expected to be affected as well.

"It's intended to see whether their card loans were properly handled and if there are any problems in general," an FSS official said.

The outstanding balance for credit card loans in the country totaled 26.4 trillion won ($22.9 billion) at the end of 2016, up 11.9 percent from the previous year.

There have been growing worries about the rapid expansion of loans by nonbank lenders, as banks have tightened the screening of loan applicants, in the so-called balloon effect.

According to the Bank of Korea, loans by nonbank financial firms climbed 2.9 trillion won in January alone to 294.2 trillion won.

"Card loans rose last year throughout the credit card industry, not a specific firm. Other credit card firms are likely to face the FSS' probe," an industry official said. (Yonhap)