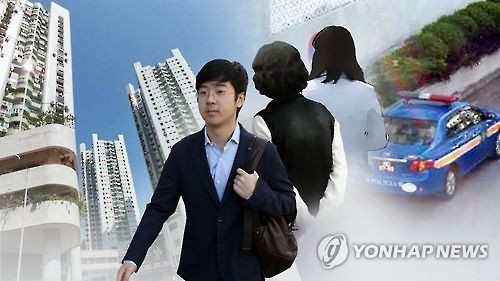 Members of the media from local and international organisations are rushing to Kuala Lumpur International Airport 2 (KLIA2) following a tip-off that the son of Kim Jong-nam is arriving in Malaysia Monday evening.

The international press, including Korean, Japanese, and Chinese news outlets, earlier received a message saying that Kim Han-sol, 21, is due to land at KLIA2 on an AirAsia flight tonight.

“Dear press members, (this is) to inform that the son of Kim Jong-nam will be arriving at KLIA2 today on an AirAsia flight. Expected to arrive at 7.50pm,” said the message that was making the rounds this evening.

It has since been confirmed that Han-sol is flying from Macau on flight AK8321, arriving at 7.40pm.

It is not known if he will be meeting anyone upon arrival.

Jong-nam, the half-brother of North Korean leader Kim Jong-un, was murdered at KLIA2 a week ago when two women sprayed his face with a chemical as he was about to check into a flight to Macau.

His family had been unreachable since the incident.

Malaysia has refused to hand over the body to North Korea, saying it can only be released to the next-of-kin. (The Star/ Asia News Network)