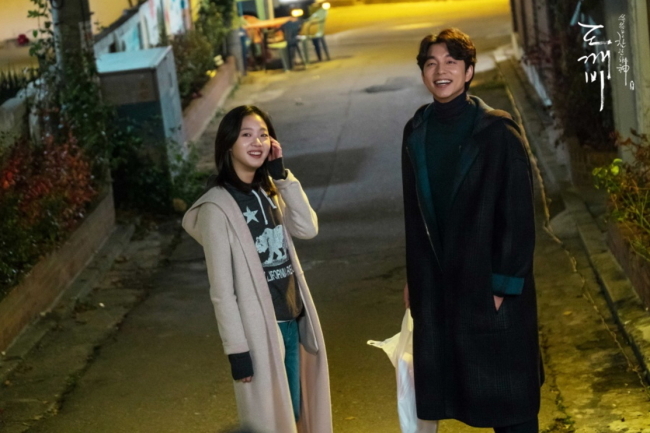 Two special episodes of the hit drama series “Guardian: The Great and Lonely God” aired on Friday and Saturday, revealing behind-the-scenes collaboration among the cast and the secrets of the show’s costumes and special effects. 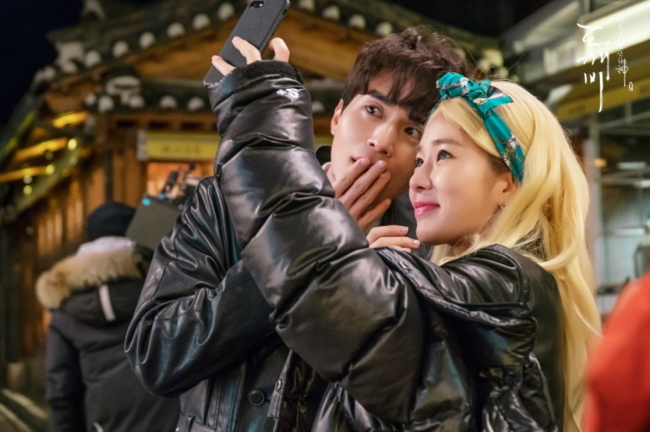 The sword which strikes Gong’s character and prompts him to wander the Earth for 900 years was “custom-made at an expensive price,” the show’s crew said in Saturday’s episode.

To create the illusion of being impaled, Gong was required to wear a suit, crafted by the art team and pasted with pieces of the sword. Computer graphic effects were added later to shroud the sword in green smoke.

The fantasy-romance series concluded on Jan. 21 after reaching a record viewership on cable channel tvN.