The total assets under management by local hedge fund operators stood at 6.69 trillion won as of Dec. 23, a rapid increase from 2011 when hedge funds were first introduced here, according to data provided by local financial investment firms. 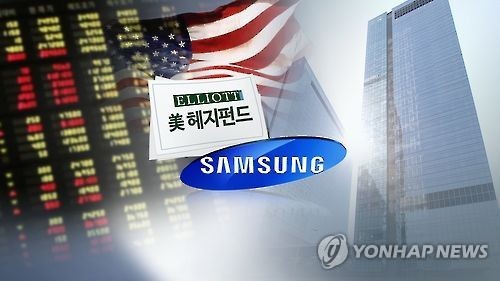 In 2012, the market reached only 788.4 billion won and surpassed the 3 trillion won mark in January before drawing nearly 4 trillion won more this year alone, according to the data.

The sharp growth is also attributable to the government's recent decision to allow security brokerage firms into the market previously dominated by hedge fund-only operators.

As of December, the number of hedge fund operators stood at 67, compared to 17 a year earlier.

"The market itself has seen dramatic growth, but most of the hedge funds failed to be successful because of tightened regulations on short stock selling," NH Investment & Security researcher Choi Chang-kyu said.

If regulations on short selling further tighten next year, hedge funds with long-short strategies will face difficulties, he said.