Woori Bank to appoint outside directors

According to the financial industry Friday, Woori Bank’s new shareholders have recommended five financial figures as candidates for the outside director positions of the bank that has just been released from 16 years of governmental management.

The nominations will be confirmed at an interim shareholders’ meeting on Dec. 30. 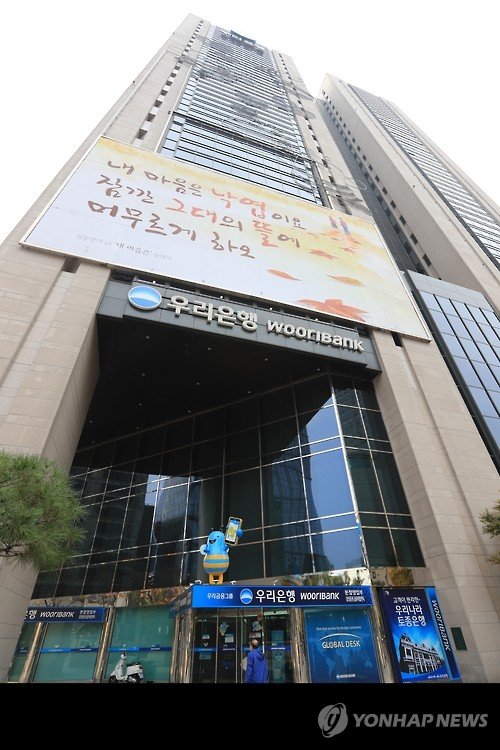 There are speculations that Lee might serve for another year as the bank’s senior officials are making hard efforts to extend Lee’s term for an additional year or two in recognition of his efforts that made the privatization successful.

“The maximum number of the outside director board will be 11, and it is unlikely to appoint more,” said a bank spokesman. “Nothing has been officially confirmed about re-appointment of the incumbent CEO, but it would mostly depend on the new directors’ decision.”

Lee is scheduled to stay at least until next March when the bank’s board will vote for a new CEO.

On Friday, Korea Deposit Insurance Corporation put an end to a memorandum of understanding that was signed to help Woori Bank’s normalization in 2000, an official signal of the government taking its hands off from the bank.

Yim Jong-yong, chairman of the Financial Services Commission, sent a letter on Friday in order to deliver gratitude to executive and employees of Woori Bank for their efforts to make the bank healthier and promised autonomy of the bank.

“The government will faithfully carry out all promises to guarantee the bank’s autonomous management,” Yim said in the letter. “The government and KDIC will not get involved in management affairs including appointment of a new president.”

The FSC chairman met with new shareholders of the bank on Thursday and asked for their responsibility in managing the bank.

“The KDIC will sell the remainder of its stake in the bank as soon as the bank’s share value rises,” Yim said.

The new shareholders of the bank were also given the right to recommend an outside director for the bank’s board, who will be later able to appoint a new CEO of the bank.