Several major securities companies in South Korea are set to move into new offices in Seoul this month either in line with new operational plans or as a result of mergers, industry sources said Thursday.

Samsung Securities Co., the brokerage arm of South Korea's top family-controlled conglomerate, is slated to move from its current headquarters in downtown Seoul to the new office in the so-called Samsung Town in southern Seoul late this month, which houses other Samsung financial firms, including top life insurer Samsung Life Insurance Co. 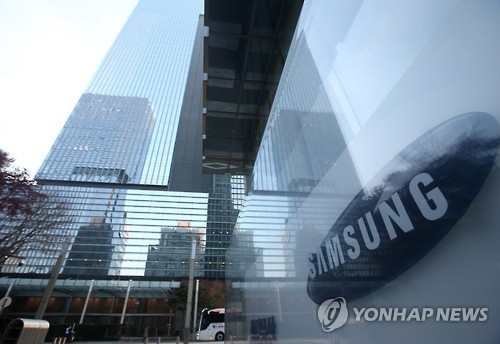 Starting Dec. 26, about 1,000 staff members of the brokerage house will begin working at their new offices in the high-rise complex, which also houses Samsung Electronics Co., the group flagship and the top smartphone vendor in the world, and other Samsung affiliates.

Daishin Securities Co., with a workforce of around 800, plans to move into a new 26-story main office in central Seoul by Dec. 23 from its current head office in the capital's financial district of Yeouido.

The name was changed to Mirae Asset Daewoo Securities later that month. The merged entity will emerge as the country's biggest securities firm in terms of capital at 6.7 trillion won, with its shares set to be listed on the main stock market on Jan. 20.

Pending a merger on Jan. 1 next year, Hyundai Securities Co. and KB Investment & Securities Co. said they will readjust their offices as soon as details of an organizational shakeup are finalized. (Yonhap)