British online magazine Trusted Reviews picked LG's front-loading washing machine with the model name FH4A8FDH2N, which delivers cleaning and drying in one continuous cycle, as the best home appliance of this year, LG said in a statement. 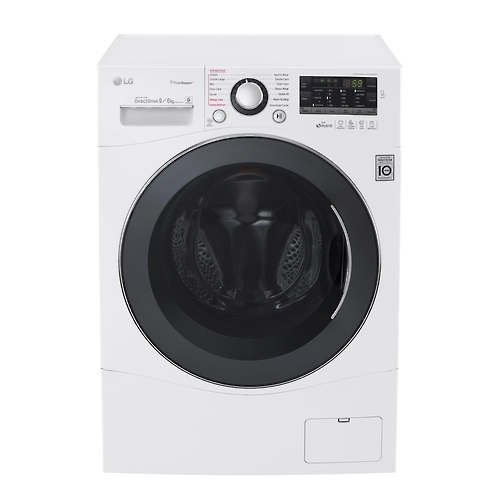 The washing machine was recognized for its excellent performance in washing and drying as well as higher energy efficiency, according to the statement.

Separately, a magazine published by a consumer advocacy group named "ZPS," gave LG's other front-loading washing machine with the model name F1495BD the highest marks. The Slovenian magazine cited the direct drive motor in the washing machine, which is far more efficient than a conventional belt drive motor, for its rating.

Kim Young-soo, head of LG's research center for home appliances, said the company will continue to make efforts to increase sales in the European market.  (Yonhap)