KAIST is a state-run research institute set up in 1971 with the aim of improving research and innovation of the nation’s science and technology.

At issue is FinFet, which is a key technology for making processors for smartphones. FinFet is a kind of transistor designed to improve the performance of semiconductors and reduce its power consumption. It was first developed by Lee Jong-ho, a professor of Seoul National University in partnership with KAIST. 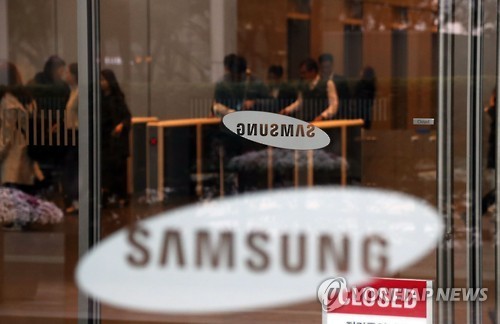 KAIST IP claimed that it had proposed the technology to both Samsung Electronics and Intel, upon which Samsung invited Lee to carry out a presentation for the company’s engineers. Intel obtained licenses of the technology for its product. KAIST IP claims that Samsung, on the other hand, turned down the proposal but later developed its own technology that KAIST alleges is identical to Finfet.

Intel is currently providing royalties to KAIST for using the patent.

It is also planning to file a lawsuit against Taiwanese chipmaker TSMC as soon as it secures evidence of patent infringement, according to KAIST.

Samsung Electronics’ official declined to comment as the lawsuit is ongoing.