Of the total, 11,689 vehicles of BMW’s 19 models, including the 530d xDrive and the X6 M50d, are subject to the recall due to defective engine timing belt tensioners. The problem found with the component could make the engine stop while driving, the ministry said, quoting tests conducted by the Korea Transportation Safety Authority. 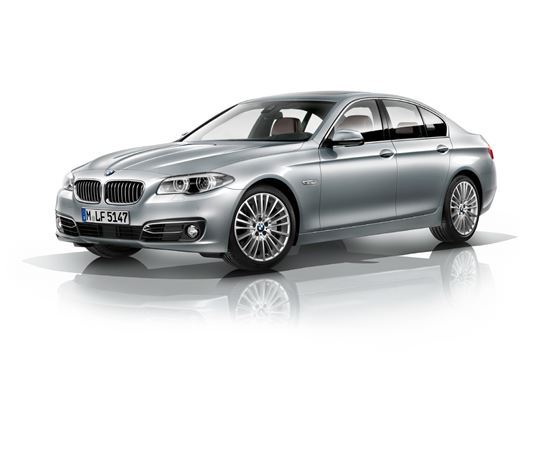 South Korea is the first country to recall the German vehicles over the malfunctioning tensioner, the ministry added. The affected cars are produced between March 22, 2010 and Dec. 11, 2013.

A separate batch of 8,255 BMW cars of 13 other models will be also recalled over a possible fuel leak that could catch fire. Since June, the carmaker has been recalling cars produced between June 25, 2014 and Sept. 3 in the same year over manufacturing defects found in the fuel line. The German carmaker has found, after running an internal quality test, that the same fuel lines were also used in cars produced two months earlier and six months later than the previous timeline, and has decided to expand the range of cars subject for recall.

An additional 1,433 cars from 15 BMW models, including the Grand Turismo 30d and the 750 Li will also be recalled for an error found in the air bag sensor. Such an error could prevent the front seatbelts and airbags from working in the case of a collision. Vehicles subject to recall are produced between Dec. 18, 2008 and June 29, 2012.

The ministry also recalled more than 2,600 Sportage, a sport utility vehicle model manufactured by South Korean carmaker Kia Motors between Aug. 9, 2007 and May 22, 2009. Loose covers that are supposed to seal the hybrid control unit in the electronic stability control system from possible inflow of deicing material were found. Chloride substance from such snow removing material could cause a fire if absorbed to the electronic unit, officials added.

Five Audi and Volkswagen models are also on the recall list, including the Volkswagen Golf A7 2.0 GTI and the Audi Q7 and Q5 SUVs. Defects in engine pumps that could cause a possible fuel leak were found in more than 1,300 vehicles. The affected vehicles are produced between May 31, 2006 and Feb. 12, 2010, they said.