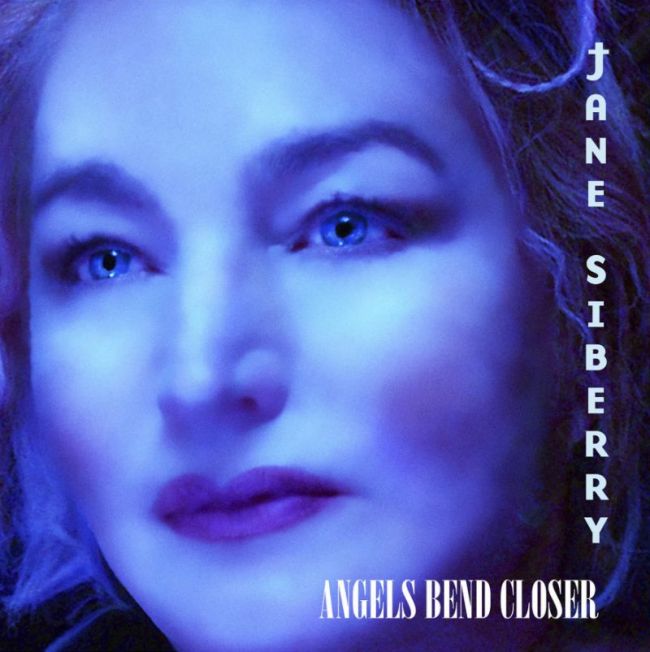 On the Canadian’s first major release in five years, Siberry’s lyrics arrive like emotional gushes barely contained by their musical frames, mostly lavish ballads with a bounty of details.

Siberry illuminates a wide range of relationships on “Angels Bend Closer” but love is always at the core.

“Mama Hereby” is a daughter’s call for truce where reconciliation is also possible, while “Anytime,” which appears first as a ballad and then propelled by a solid groove in a Willie Mitchell-like R&B production, expresses a parent’s protectiveness even as the distance grows.

Other highlights include opener “Walk on Water,” the K.D. Lang duet “Living Statue” and “Everything You Knew as a Child,” which alternates dramatic verses with a thumping refrain handsomely dressed in Lang-like majesty.

“Angels Bend Closer” continues a tradition launched 35 years ago with her self-titled debut -- Siberry is hard to pin down but a one-of-a-kind listen. (AP)