Samsung SDI, one of the main battery suppliers of Samsung Electronics‘ Galaxy Note 7, said it would buy back its own shares worth 300 billion won to boost shareholder value. 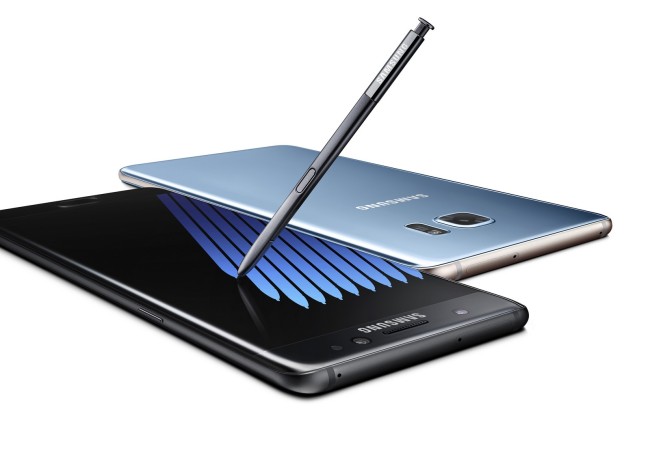 Despite its fast-growing battery business for electric vehicles and the robust sales of energy storage systems, the firm’s battery business saw sales decrease 2.8 percent to 850.1 billion won in the third quarter compared to the previous three-month period.

The sluggish sales of its EV batteries in China is one of the main reasons for the overall revenue drop. The company also said its electronic parts business’ revenue decrease 0.7 percent to 438.6 billion won during the same period.