The comments come as the shipping, shipbuilding, steel and petrochemical industries -- key pillars of the South Korean economy -- have been struggling with declining orders and margins since the 2008 financial crisis. They have cut costs and jobs to survive oversupply and lower margins. 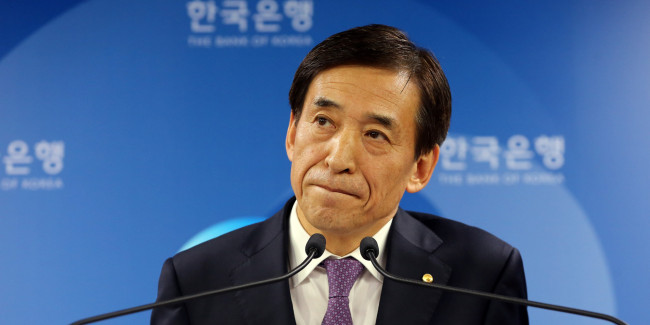 Lee said he met with executives in the key industries during his trip to Ulsan and Pohang, the two major industrial cities located in the country‘s southeastern areas, earlier this week.

Lee also said there are concerns whether the economy can continue to grow, citing uncertainties such as corporate restructuring and the possibility of a slowdown in the construction industry which was boosted by government stimulus packages in past years.